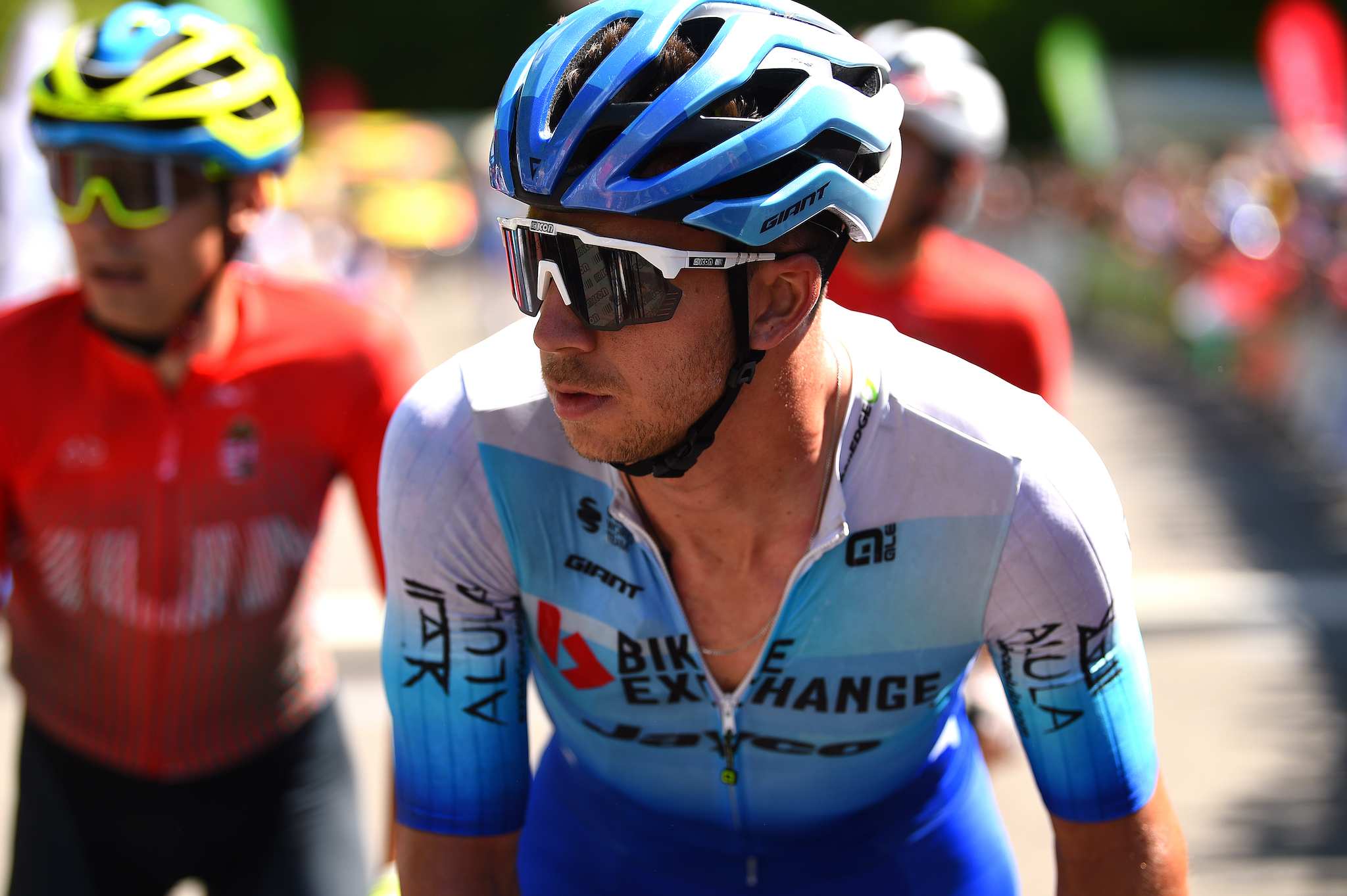 Sprint stars Dylan Groenewegen and Kaden Groves will lead Team BikeExchange-Jayco this weekend as the fast finishers go on the hunt for victories at two one-day races, the Veenendaal-Veenendaal Classic and Rund um Köln.

Alongside Groenewegen and Groves will be a young and hungry lead out train, with Campbell Stewart, Kelland O’Brien and Alexander Konychev returning to action, while new Zealander’s Sam Bewley and Dion Smith will provide valuable experience to the seven-rider line-up.

Tomorrow’s Veenendaal-Veenendaal Classic is a race of 197.9km in the Netherlands, while on Sunday the squad will move to Germany for Rund um Köln, for another 199.3km of racing.

Dylan Groenewegen:
“It was great being back with the team at the Tour of Hungary after a long training block. We came home with a strong stage victory in the second to last day which gave us a lot of confidence for the future.

It’s never easy to come back into races after an ‘off’ period, but now we will have an intense period of races, and this will be really helpful to get back on the right track for our big goals of the season. This weekend should be good racing as the competition is high and we have a strong team.”

Tristan Hoffman – Sport Director:
“After a stage victory in Hungary with Dylan, we are happy to be back racing so soon to keep the excitement going. Dylan proved to be in great form and if we help him to be in the right position, not many riders can beat him in the final metres.

At Veenendaal we will try again with him. On the other hand, at Rund um Koln, we might evaluate to play both of our best cards there. After a period of break, Kaden Groves will be back racing and with the great performances he had at the beginning of the season, he could also be a valid option on Sunday.

We have a strong line up to support Dylan and Kaden during the weekend, with young talents that are growing in the team and have the capability to support them against the highest competitors.” 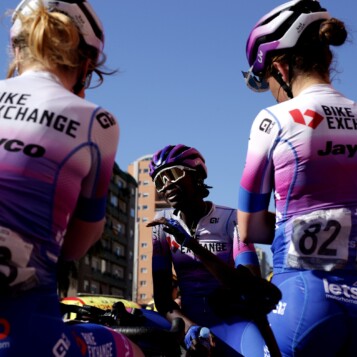 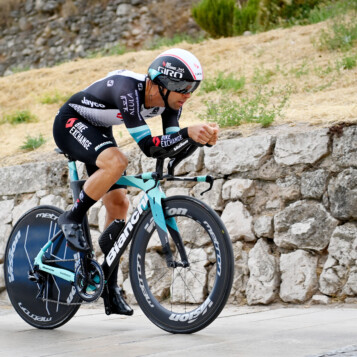 Ninth for Matthews on a hot, hard opening stage TT at the Vuelta a España