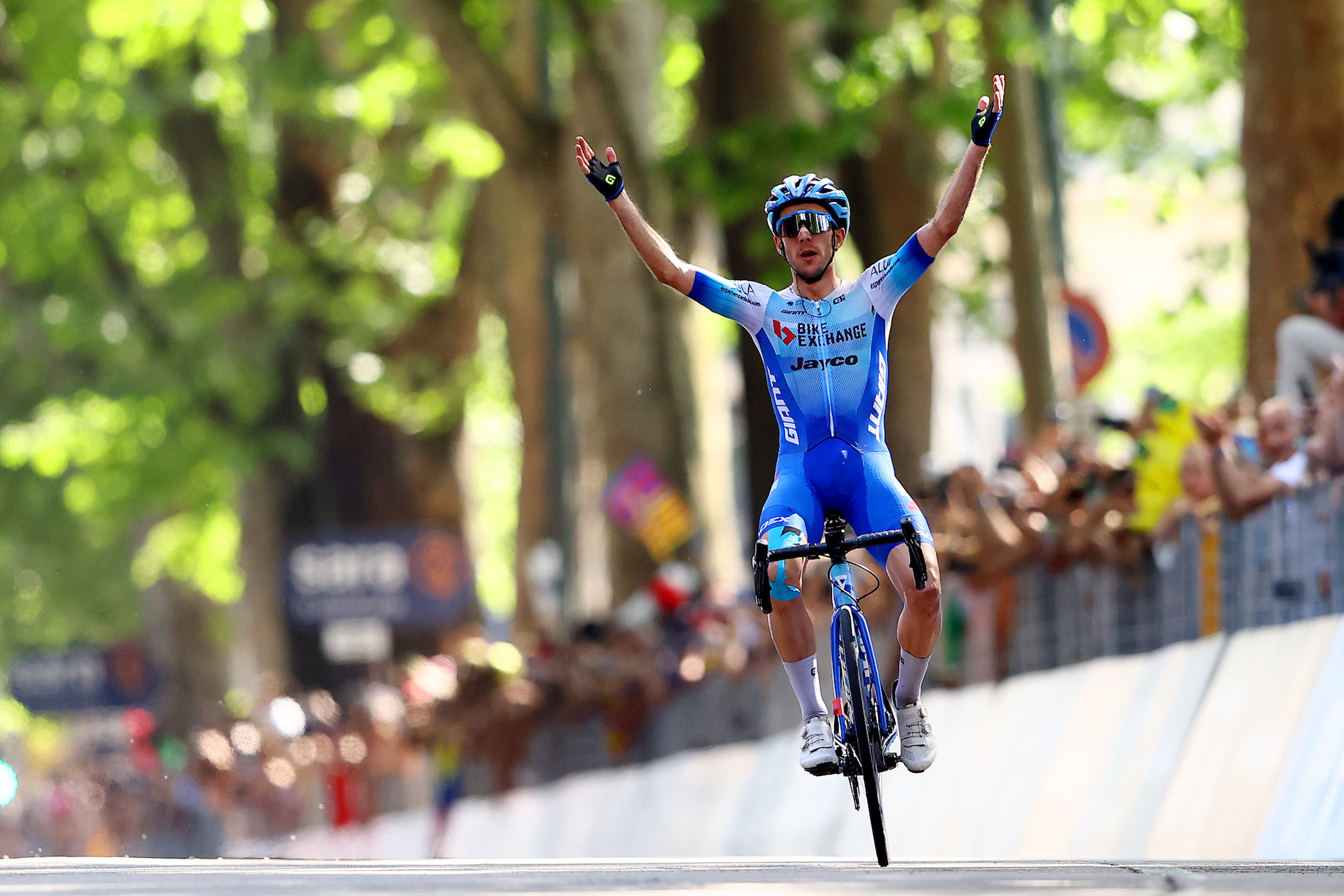 Simon Yates has bounced back in style with a stinging late attack and a superb solo victory on a relentless stage 14 of the Giro d’Italia.

The British climber put his Blockhaus disappointment behind him by claiming his sixth Giro stage win, with a masterful and calculated performance on a brutal day of action in Italy.

The 29-year-old was active in the opening kilometres of the short 147km stage as he infiltrated an early breakaway group with teammate Damien Howson. However, Team BikeExchange-Jayco looked to have missed their chance when an escape group of 12 was eventually allowed to get away.

The stage appeared to have settled down as the leaders opened up an advantage of over two minutes, but the stage then burst into life when BORA-hansgrohe took control of the peloton and chased down the break. Yates was alert to the move and followed the strong counterattack as the race reached the challenging circuit in Turin.

With a host of general classification contenders amongst the leading group of 20, Yates bided his time as the group was whittled down over the first passage of the Superga and Colle della Maddalena. As the attacks began to fly on the final lap, Yates was initially distanced, but the stage two winner was able to claw his way back on over the top of the penultimate climb.

Despite a GC fight going on around him, Yates remained calm as he bridged across to a leading group of three as they began the tricky downhill to the finish. Then with four kilometres to go, Yates made his move on a short, sharp rise, powering away from his rivals before charging down the descent.

As the Brit raced into the final kilometre he had time to savoir the moment, crossing the line with arms raised to take his sixth Giro d’Italia stage victory in style.

Simon Yates (1st):
“It was a very hot race but of course I am very happy with the stage. It’s another stage victory to add to my TT win which already feels like a decade ago. I’m sure we will celebrate again, but it going to be a tough final week.

I feel like I am finally arriving to back where I wanted to be so there is a little bit of frustration that I cannot fight for the overall, but that’s how it goes, you have to be good over three-weeks.

Today was more of a dry heat, this is going to sound like an excuse, but the other day was more of a humid heat, so I could not really cool the body. Today I threw maybe 10 bidons of water over my body to cool down, and also we are doing a circuit so I could get more and more water, that was one of the reasons I could stay cool and have a good ride.

The days after Blockhaus, I was still having problems with my knee, the mental aspect, I wasn’t really there, I came here to fight for the overall and I was just doing nothing at the back, so today has given me a lot of moral and maybe I can fight for some more stages now.”

Matt White (Head Sport Director)”
“It was big win and a very nice turn around for the team and for Simon as well. Things haven’t gone as planned but a true test of someone’s character is how they can turn things around and Simon had a very impressive ride and what a race today.

We were in a brilliant position as he was the only guy in the front group there that had nothing to lose. At the end of the day, all the other guys were riding for general classification they were marking each other, they knew they had to take time on other rivals, there were so many different situations going on. Simon could just sit back, be calm and pick his moment and go for it and he definitely did that” 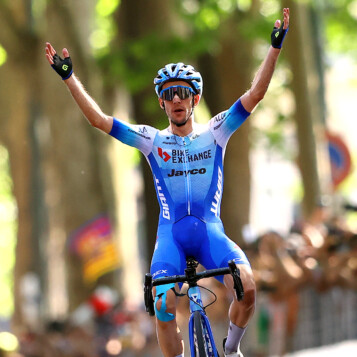 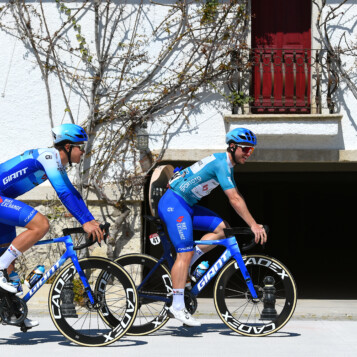 Team BikeExchange-Jayco go to Belgium with Groves leading the charge