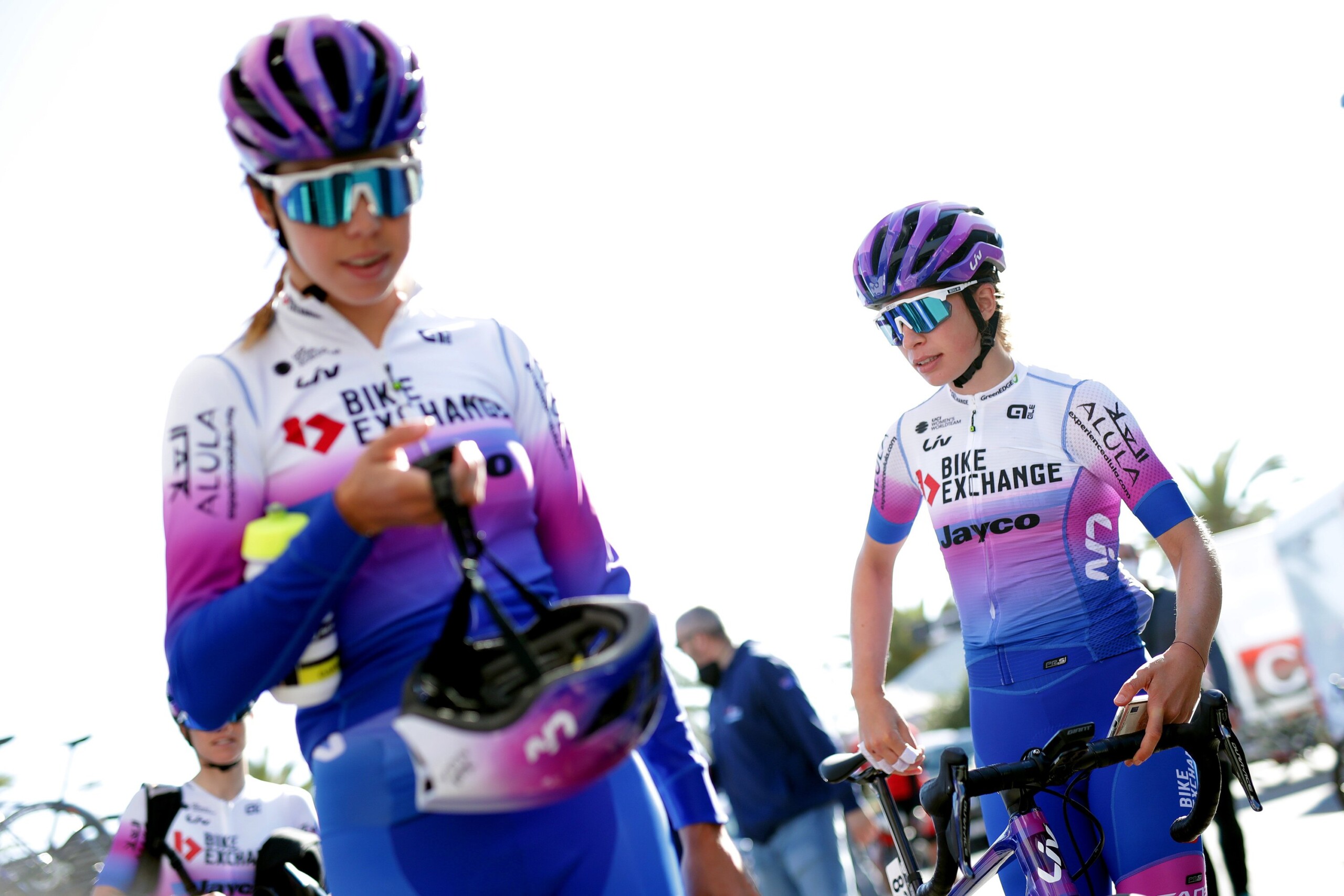 Team BikeExchange-Jayco will head to the LOTTO Thüringen Ladies Tour, which starts tomorrow, with a team seeking stage results and an attempt at the general classification.

Young Australian sprinter Ruby Roseman-Gannon will spearhead the team, as part of an experienced line-up stacked with riders that suit the terrain thrown at them in central Germany.

Jess Allen, Arianna Fidanza, Alex Manly, Teniel Campbell and Georgia Baker will provide Roseman-Gannon strong support across the six stages at Thüringen, which offer plenty of hilly racing but also a very high likelihood of reduced bunch sprints, which will shape the GC.

Roseman-Gannon comes into the race in strong form after top-10 results in Eibar, Nafarroako and Navarra earlier in the month, while the remainder of her team-mates arrive in Germany fresh from training blocks, having all last raced in April, with the exception of Baker who rode Eibar.

Each stage starts and finishes in the same location, with Saturday’s penultimate stage the longest at 133km. The race begins on Tuesday in Hof.

Ruby Roseman-Gannon:
“I think the racing will be Classics style stages, with some smaller climbs and some hillier days, but nothing that’s really definitive for the GC.

I think we’ve got a team that’s very versatile for those courses, a lot of riders who are strong on this terrain and with lots of experience, so I’m excited to work with them.

Being the only WorldTour team here, I think there’s a bit of pressure to put our best foot forward and be at the front, and I think we have the team to do that. So I’m excited to work with the team and do the best we can.”

With the hill terrain across the six days, and the expectation that there will be reduced sprints, the parcours should suit Ruby well.

We’re expecting the GC to be very tightly contested, but with the strong support Ruby will have, and their strengths on this kind of terrain, we’ll be ready to take whatever opportunities come our way.” 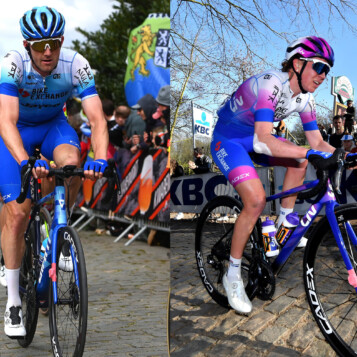 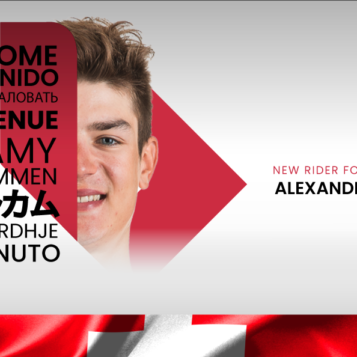