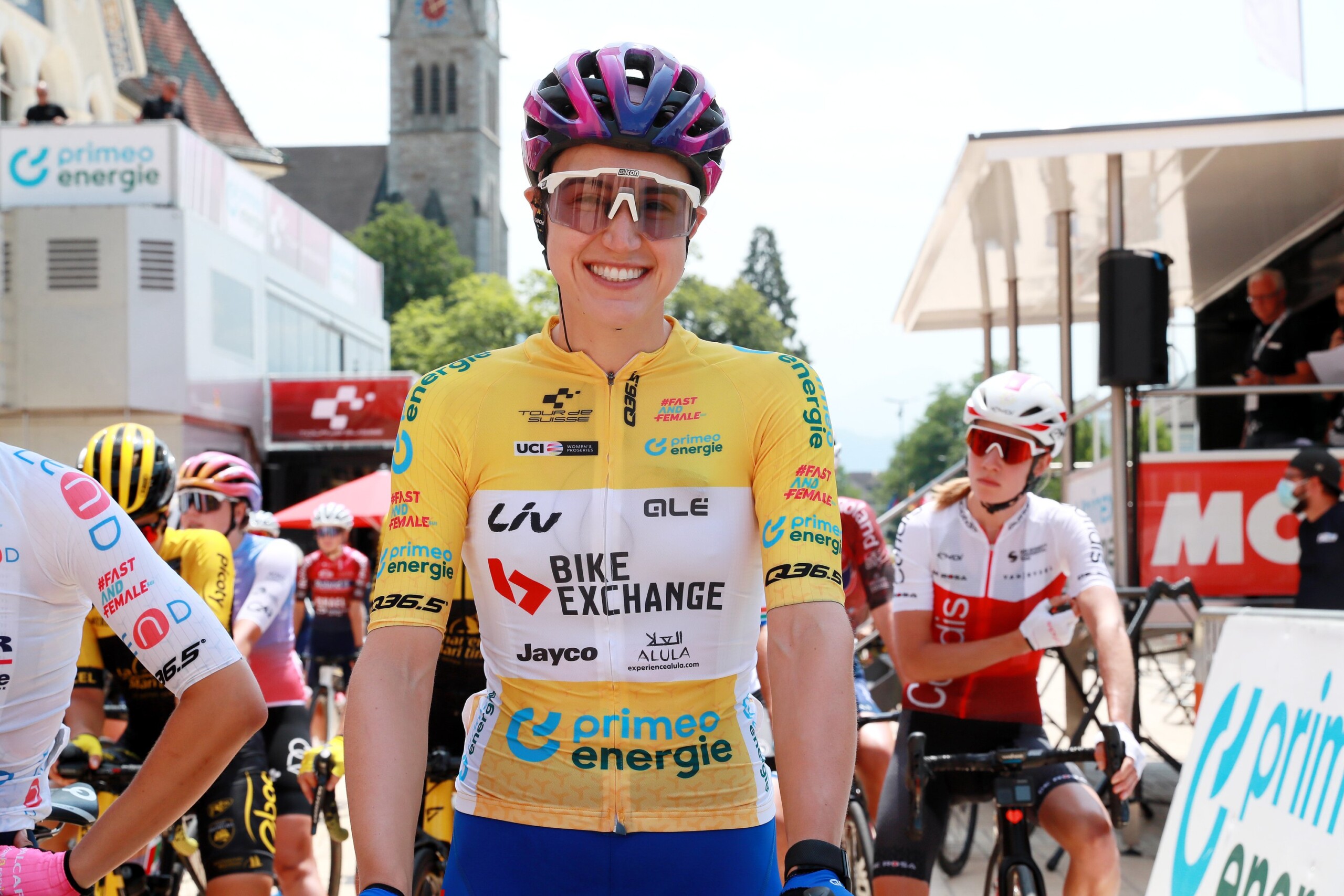 A dangerous early move with key general classification contenders slipped away early on, but Team BikeExchange-Jayco remained calmed, chased hard and were able to neutralise the situation.

From there, the main breakaway of the day then established as five riders escaped and held onto a lead of over one minute as the race entered the final 15km. Team BikeExchange-Jayco worked to keep Faulkner well protected as the sprint teams took over the chase, with the catch finally made with three kilometres to go ahead of the uphill drag to the finish line in Chur.

Faulkner remained in the wheels, fighting hard to remain in contention, crossing the line in 15th place on the stage to hold on to the yellow jersey heading into tomorrow’s final short 98km Queen stage. With the overall contenders all close on time, tomorrow will be a true test of who has the best climbing legs to determine who is crowned the 2022 champion.

Kristen Faulkner – Race Leader
“The team rode well to make sure we were able to keep the break in check. We actually got dropped at one point, but Georgia and I chased back, and the team was really behind us today.

The finish was short and steep, and I actually had to unclip at the bottom so that is when I got really nervous. I was off my bike, and I had to clip back in, and I saw the race going away. In those situations, you just have to stay calm, you know what you have to do so it was ok.

Going into the climb I was on Brands wheel, and I was trying to mark her as much as possible. She is only four seconds behind so we were actually really happy the break went, so they could take the sprint seconds, so we didn’t lose any time there.

Tomorrow is going to be a really hard stage, and anything can happen on the final climb. I feel hungry and confident, I have enough time over some of the next climbers. I feel confident but I just have to make sure I go out there and race my best race and not make any mistakes. It is going to hurt, I know that, but I will give everything I have.”

Alejandro Gonzales-Tablas – Sport Director
“It was a good day for us. We weren’t that much under pressure today, there was just a small moment when there was a breakaway with Lucinda Brand, Floortje Mackaij and Jolanda Neff but the girls worked really hard to chase it down and from there, the breakaway of the day was not a real danger for us in terms of GC. So, we were happy to give them a gap and let the teams that wanted to fight for a sprint to go for it and we kept the jersey.

Tomorrow is the Queen stage, it is an honest climb, it will be obvious to see who is the strongest, we don’t have a big gap to the other climbers like Rooijakkers but we will do the best to put Kristen in the best possible position to defend the jersey and it will be up to the legs to decide what we can do.” 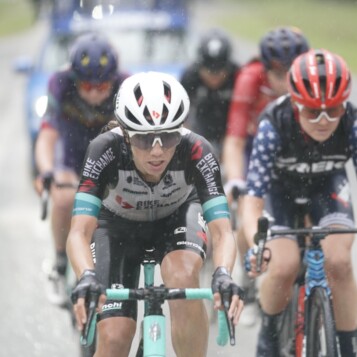 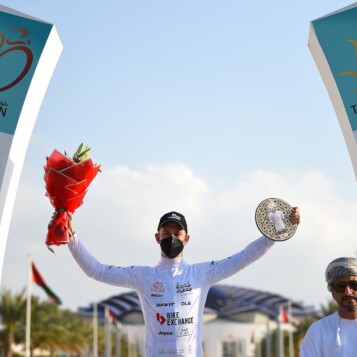