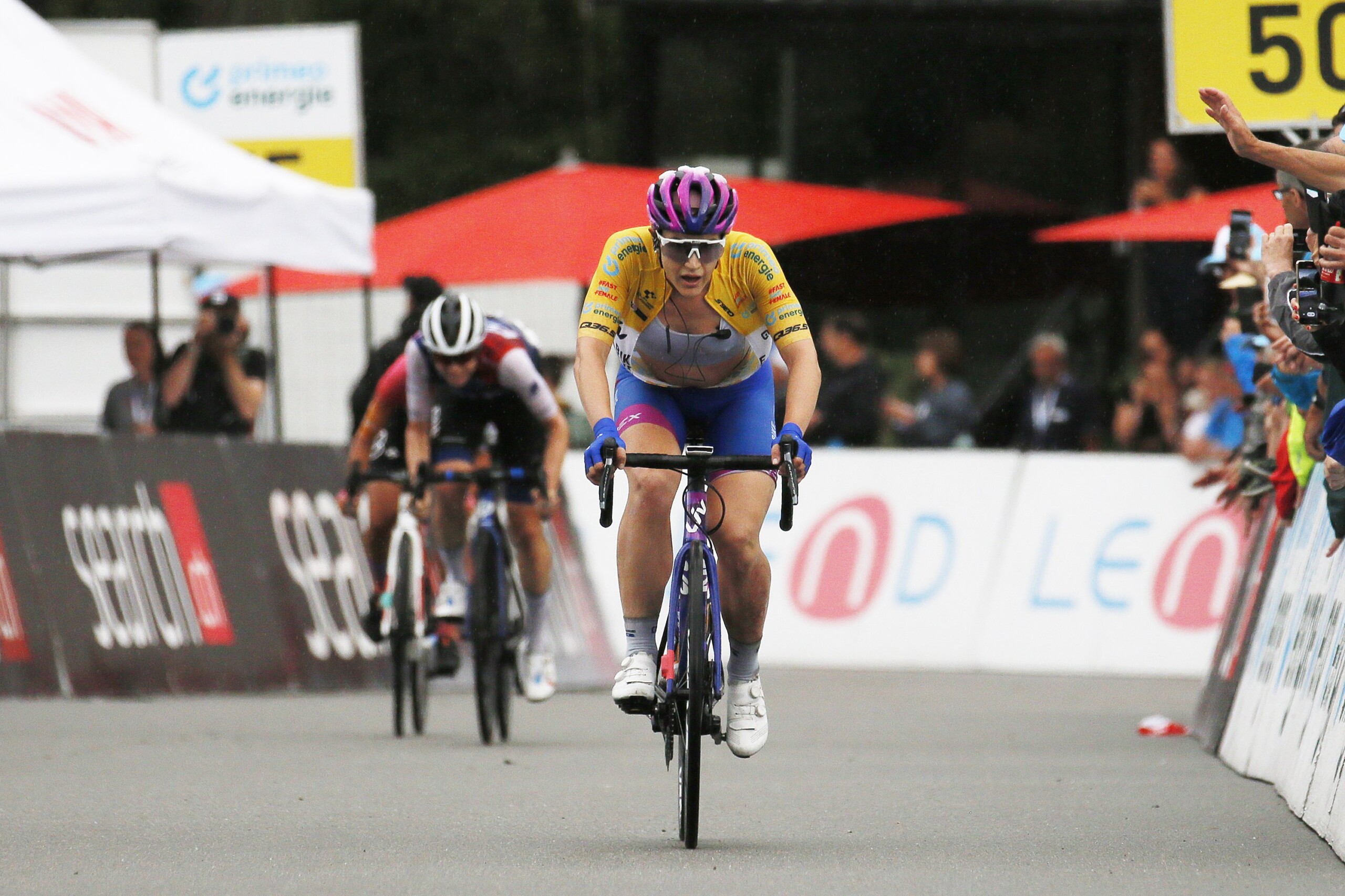 Kristen Faulkner rode an incredible last climb on the fourth and final stage of the Tour de Suisse as she battled to hold onto the overall race lead, but bad luck struck in the final corner as the American fell on the wet road surface and finished the stage in second place, as the overall race victory slipped away.

The 29-year-old, who won the second stage time trial and took control of the race in doing so, carried the leader’s yellow jersey into the final stage as she looked to defend her advantage of four seconds in the GC on the Queen stage from Chur to Lantsch/Lenz.

A reduced bunch was formed out of the peloton on the descent from Davos as the finale of the stage approached, with rain showers making conditions difficult for the riders as they navigated a fast section of the parcours.

A lead duo escaped on the descent, one of them being Lucinda Brand, and started the climb to the summit finish with a 50-second advantage over a reduced chasing bunch.

Faulkner, who was in that group, slowly shed other riders as she became part of an ever-smaller chase, and with just over 1km to go the American caught lone leader Brand.

As the pair rode into the final few hundred metres, a tight final corner caught Faulkner out as the race leader’s bike slid from underneath her. Brand rode to the stage victory, and with it took the overall race win too.

Alejandro Gonzalez-Tablas (Sport Director)
“I think the race went as expected. Canyon decided to take control of the race, and for us that was fine because we could sit back and let them work as they wanted to.

Then it all came down to the descent [from Davos], as we were expecting for Brand to attack there, and Kristen did the best she could to follow her. But when you are up against the best descenders in the world, it’s hard.

Then it was all up to the final climb, and Kristen had an awesome ride. She was able to catch Brand on the last kilometre, but unfortunately it wasn’t enough to drop her, and unfortunately she crashed on the final corner.

But it was a good day, all positive, and a really strong performance by the team. We’re now looking forward to the next races.” 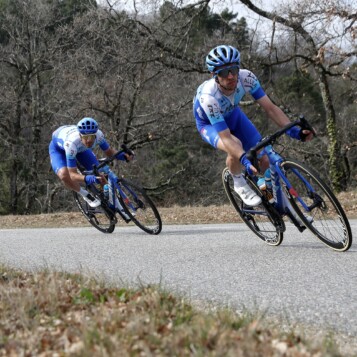 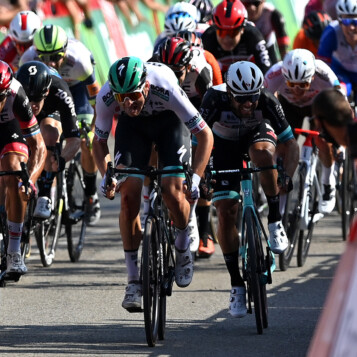