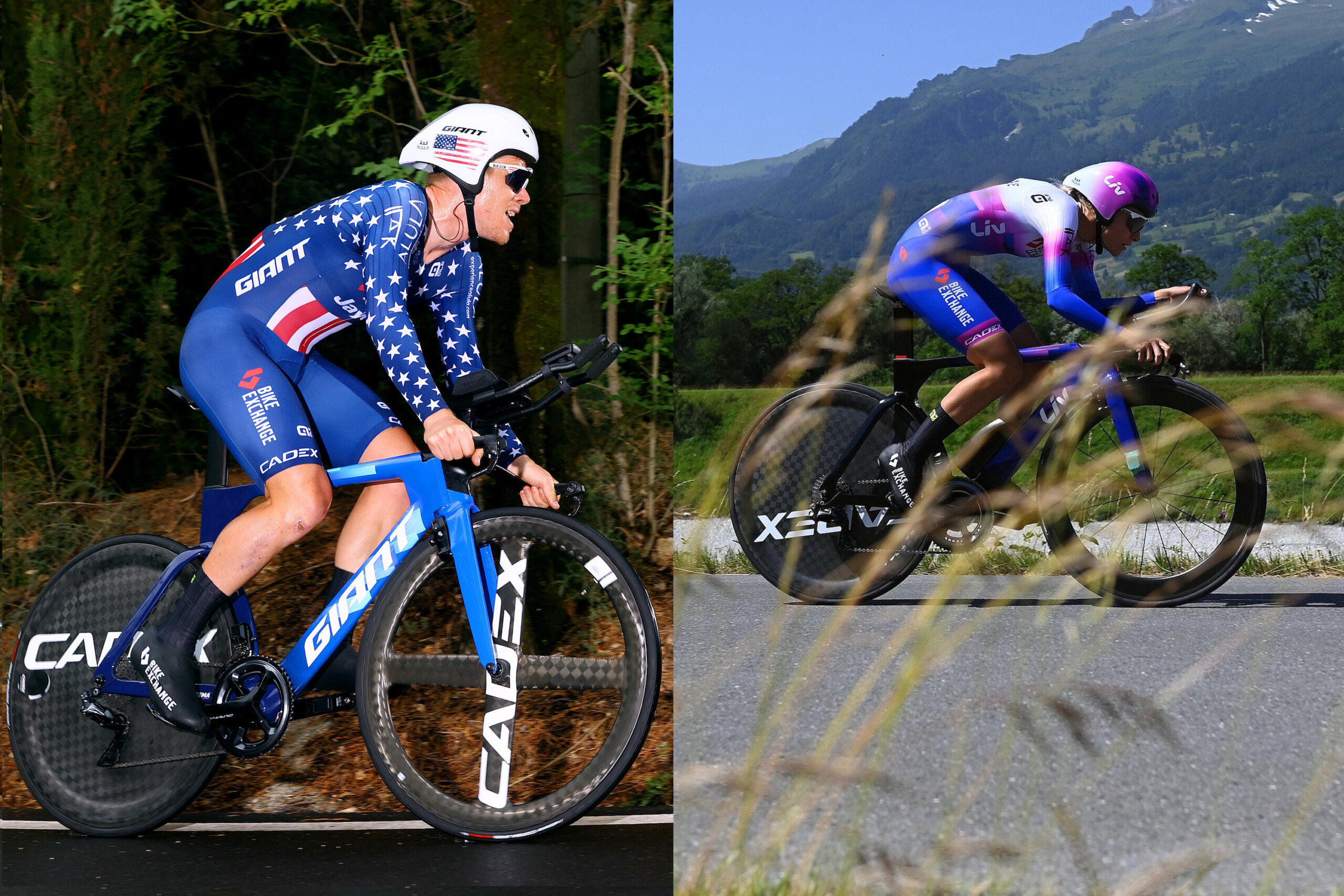 Slovenian Urška Žigart and American Lawson Craddock have both powered to their second national time trials title in stunning fashion on Thursday.

The victories give Team BikeExchange-Jayco their first national titles of 2022, with a busy weekend of racing still to come across the various national championships.

Žigart kicked things off with a measured ride against the clock in Novo Mesto to claim the Slovenian time trial championship she last won in 2020. The 25-year-old tackled the short but punchy 14.4km course in a time of 20’11” to take the win by 19 seconds.

Over in America, defending champion Craddock was the last rider down the start ramp in Knoxville, with a strong time of 40’43” set by Magnus Sheffield the current benchmark on the three-lap course.

The 30-year-old was in contention as he passed through the first intermediate checkpoint just 5.80 second down on the fastest time. Craddock then cut the gap to 3.43 second at the next split, before overhauling the deficit to take the victory by more than three seconds with a time of 40’39”.

Urška Žigart:
“Today was quite a short time trial, only 14.4km, but it had quite a few elevation metres, 240 I think. So I played that to my strengths, I paced myself well, I had good legs and I Ieft everything out on the line.

I’m really happy that I got the title again, when I won it back in 2020 it was kind of a mountain time trial, but this one was a proper one. It was hard, but everything went well today and I’m really happy with it.”

Lawson Craddock:
“I’m really happy and really proud to keep the jersey for another year. Obviously, it’s no secret that we at Team BikeExchange-Jayco have really stepped up all things ‘time trialling’ this year, everyone on the team has really taken it to a whole new level and I think this is a testament to the work we’ve put in with Giant, Cadex and our partners.

There’s a lot of work that guys like Marco Pinotti have put in over the last six months to give us the best chance, and I think we’re really seeing the results from that. It was just me flying the flag for the team out here, but I felt the support from everyone back in Europe and Australia, and I’m really happy I had the opportunity to come here and fight for the jersey again.

In the end it was a great battle with Magnus, he’s a really great rider with an incredibly promising future. I had to pull a few tricks out of the bag to squeak the win, but it’s a really exciting day for me and I’m really proud of what we, as a team, have accomplished.” 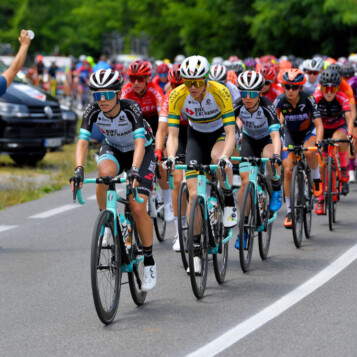 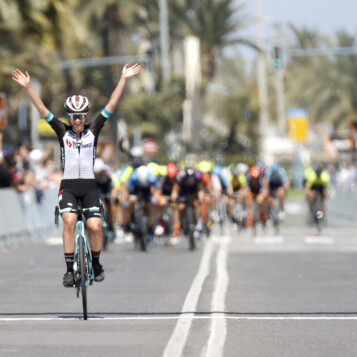