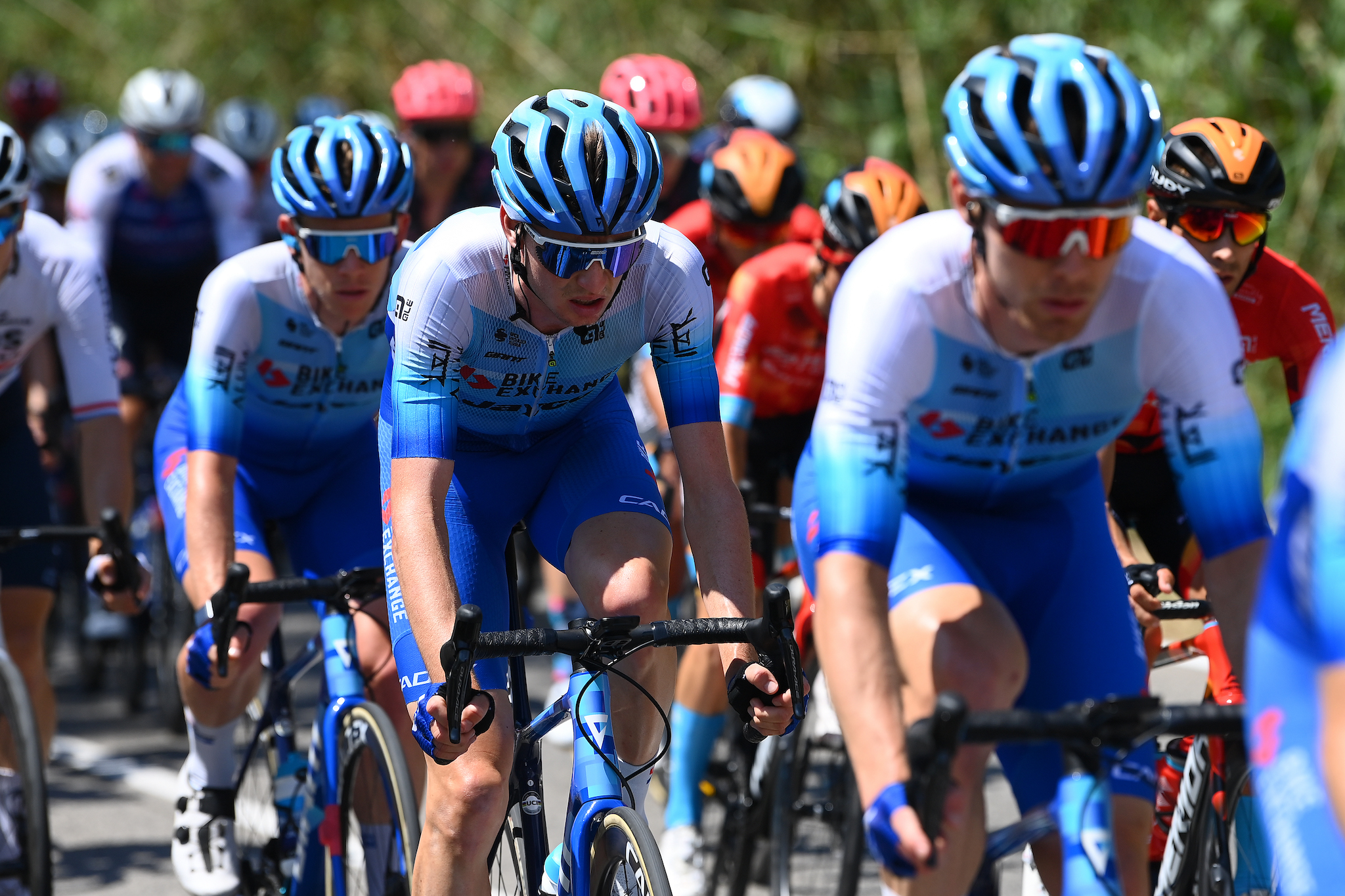 Team BikeExchange-Jayco will take a two-pronged approach to the Tour of Poland as they target both stage wins and the general classification.

The seven-rider squad features a wide range of talent as the team look to take on the sprint finishes with Australian Kaden Groves, while backing Giro d’Italia stage winner Matteo Sobrero and Lucas Hamilton for a tilt at the overall.

The powerful trio of Alex Edmondson, Michael Hepburn and Kell O’Brien will play a key role for the fast finishes, with American time trial champion Lawson Craddock set to provide support on the climbs, as well as targeting the TT stage.

The week-long stage race features varied terrain and starts with two flatter stages that should end in sprint finishes. The following three stages each have a series of climbs before an 11.8km uphill time trial on stage six. The racing then concludes in Krakow with another chance for the fast finishers.

Lucas Hamilton
“It’s my first time doing the Tour of Poland, so I’m looking forward to it. I had a bit of a hit out on Monday at Villafranca after being at altitude for a couple of weeks, the legs seem to be ok, but I’m pretty keen to get back into the swing of things with racing.

I think the uphill TT will be pretty crucial for the GC, but it’s more of a ‘slight’ uphill TT, so I think it’s going to be a bit of a grind. But we’ve shown this year that we have a really strong team in time trials, especially on the equipment we have.

We have a really good squad heading to Poland and for the majority of stages I think we have guys that can be competitive and go for the win, so we’re looking forward to it.”

Gene Bates (Sport Director)
“We’ve got a two-pronged attack; we’ve got Kaden here, it’s his first race back in a while, but he’s been preparing well, and he’ll be targeting the flatter stages. Then we also have Matteo and Lucas who will look more at the overall general classification for the week.

Matteo is performing well in time trials this year and this one in particular could suit him well, so he will be looking to stage six. I think for the GC, that hilly time trial is going to be critical, it’s probably the most selective stage there is in terms of time gaps, so it will be significant in deciding the GC.

We have some guys coming in from training and some who have a race or two in their legs, but I think that’s not too dissimilar across the board. I think there’s a lot of riders coming to Poland who have had a break and didn’t do the Tour de France and are coming to Poland to prepare for the Vuelta.”

All our guys are fit and well, and we’re hoping to hit the ground running from stage one onwards. It’s a big backend of the season coming up and this is just the start of it.” 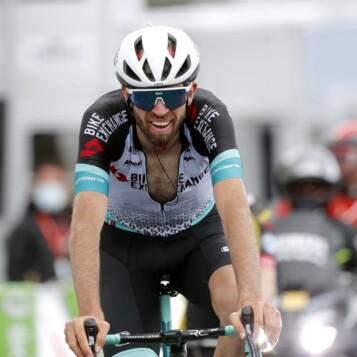 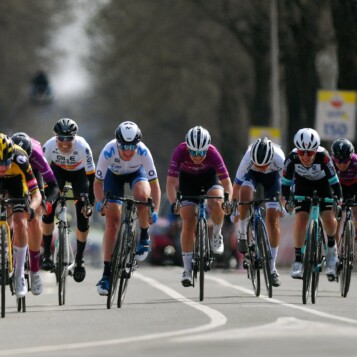