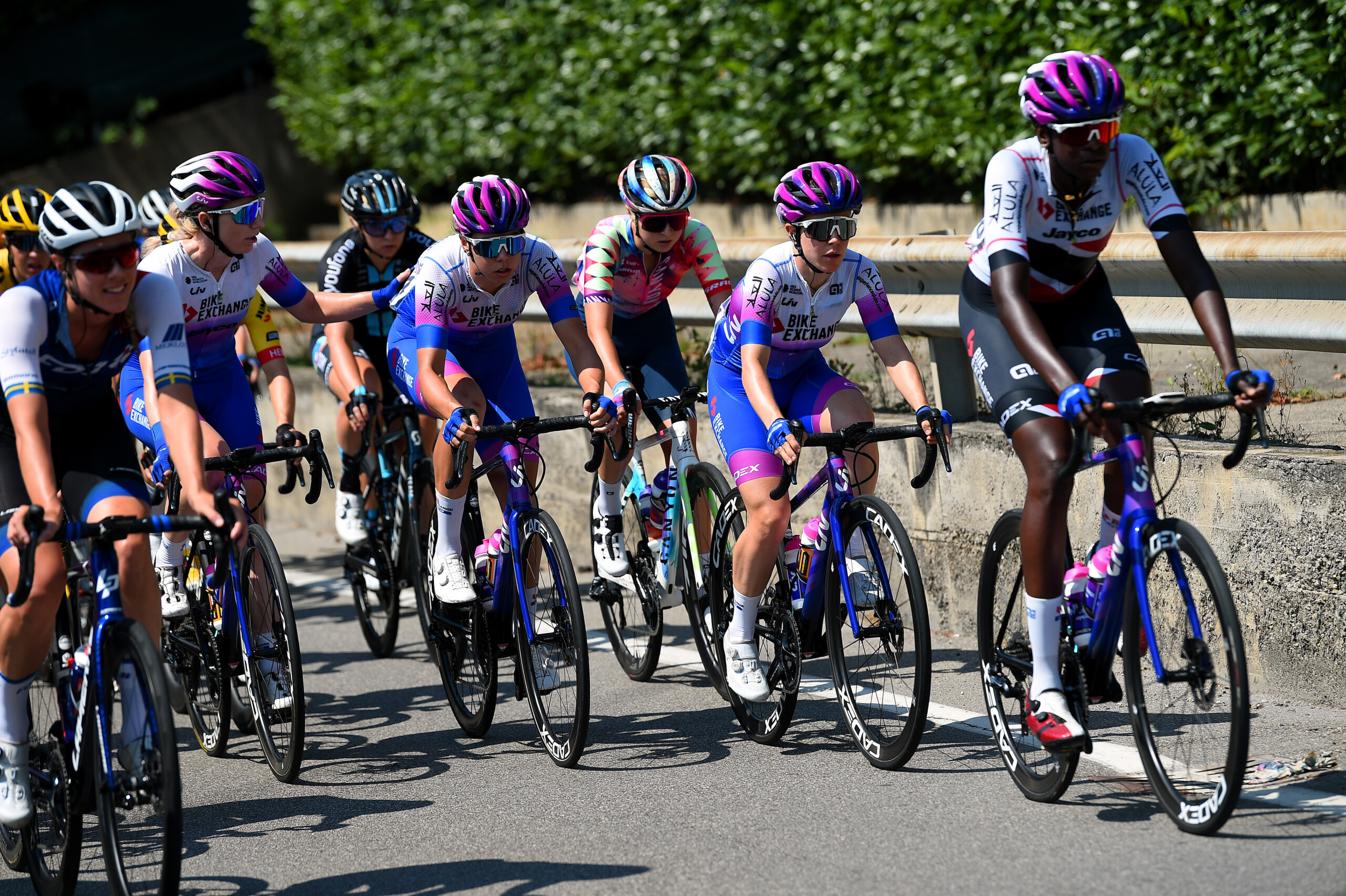 Team BikeExchange-Jayco women are ready for more stage race action as they head to the six-day Simac Ladies Tour, starting on Tuesday with an open and opportunistic approach. Newly crowned Commonwealth Games Champion Georgia Baker will lead the charge after showing her incredible run of form in recent events, and will have a stellar squad around her to hunt down stage wins.

Australian trio Jess Allen, Amanda Spratt and Ruby Roseman-Gannon will join Baker, with the latter two strong options for the overall classification once the race heads to the Ardennes. Meanwhile for the first stages the squad recruit two fast finishers in the shape of local Dutch rider Nina Kessler and Trinidad and Tobago champion Teniel Campbell, creating a team with multiple cards to play with.

The six-day tour features five road stages, three of which are all predominately flat, plus one individual time trial event on the penultimate stage and a day around the hills in Valkenburg to shake up the general classification battle.

Georgia Baker
“We have a really strong and versatile team for Simac Ladies Tour. We’re hoping to carry the momentum from Scandinavia and Plouay where the team have had a huge impact on the races.

Both Ruby and Spratty are in great form and we’ll aim to help them on GC. I had a little bit of time off after Commonwealth Games to refresh for the back half of the season, but I’m sure the form is still there and I hope to finish off the flatter and faster stages well for the team.”

Martin Vestby – Head Sport Director:
“It has been a busy period of racing for us, but we head to Simac Ladies Tour very motivated. It is a race that can suit us very well and we know what to expect, it’s typical Dutch racing, narrow roads and there can be the possibility of wind, so positioning will be key and we go in with an opportunistic approach.

Of course, Georgia Baker is in good form, she showed that at the Commonwealth Games and she has a really good chance in the sprint finishes and also the TT, but our main advantage at this race will be our strength in numbers. We have a lot of riders that can take their own chances and we expect to have numbers in the finals each day. The Valkenburg stage and time trial should be the main days to decide the overall – it’s going to be an exciting tour.” 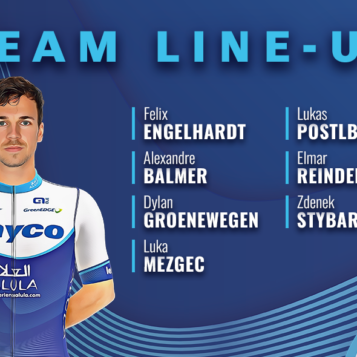 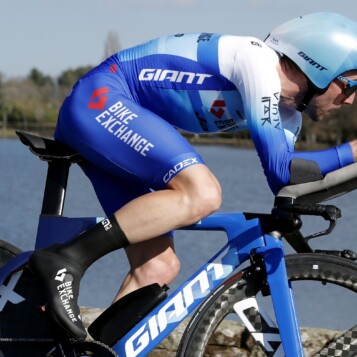