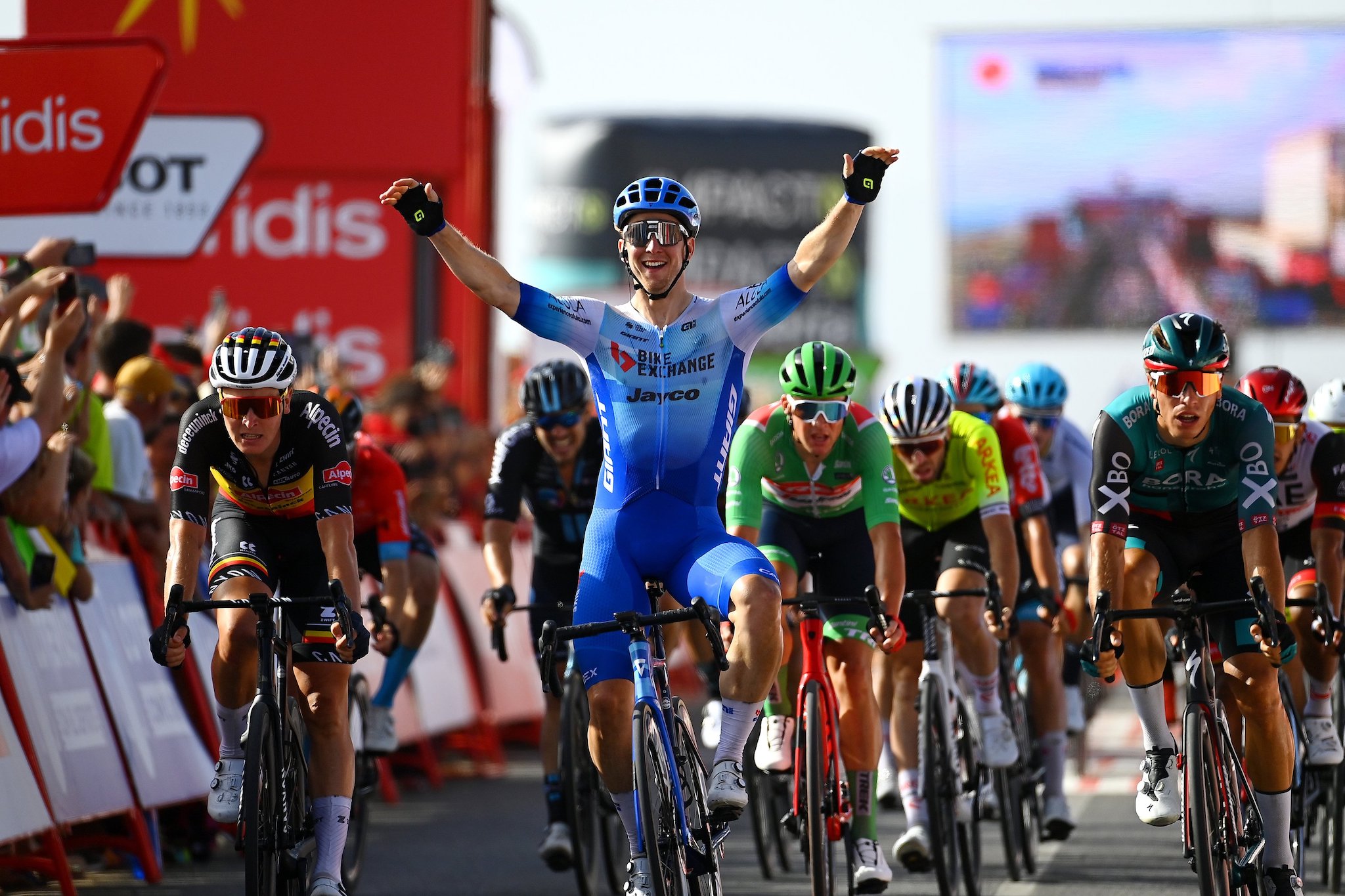 Australian sprinter Kaden Groves blasted to his maiden Grand Tour stage win at La Vuelta a España as Team BikeExchange-Jayco bounced back in style on stage 11.

The squad put the setback of losing team leader Simon Yates to COVID-19 behind them as they delivered a sprint masterclass in Cabo de Gata, to turn disappointment into delight.

The stage always looked destined for a sprint finish and the Australian outfit set their stall our early as they sent Luke Durbridge to work on the front of the peloton to set the pace behind a three-rider breakaway.

The escapees were safely swept up inside the final 30km of racing and the team assumed their position at the head of the pack as the finale approached, with Groves glued to the wheel of his teammates as they guided him into the final kilometre in the perfect position.

Groves bided his time and refused to panic as the sprint opened up around him, before he launched his drive for the line with 150 metres to go. The 23-year-old proved he was the fastest in the drag race for victory as he powered away from his rivals to take his debut Grand Tour stage win.

Kaden Groves (1st):
“It feels fantastic, with the news this morning of Simon going positive for Covid, all the boys were pretty disappointed, and this is the best way to bounce back after such bad news. I’m really happy to celebrate, but I also wish he was here, because he’s a part of this team.

I’ve got to thank all the guys, Luke was riding all day, and then we set up early for the wind. We thought there would be crosswinds a bit earlier, but there was nothing until the final 4km where we were first team, and the guys did a perfect job of keeping me in front and fresh.

It’s been a really good year. I’m super happy to get a win here already and there’s still more stages to come.”

Gene Bates (Sport Director):
“What a fantastic result and stage win! We couldn’t be happier with that one. It’s been a really emotional day for everyone involved, we woke up to the news of Simon being out of the race and it’s tough to comeback from something like that.

But the guys did a tremendous job of refocussing, regrouping and coming up with a super plan to deliver Kaden into the finish. Everyone played their role, everyone did a fantastic job and they absolutely nailed the lead out.

As we know, Kaden is one of the fastest guys here, he just needed a bit of room and a nice run into it, and today we got the win. It’s a great day for the team, a great way to bounce back and hopefully we can have some more success at this Vuelta.” 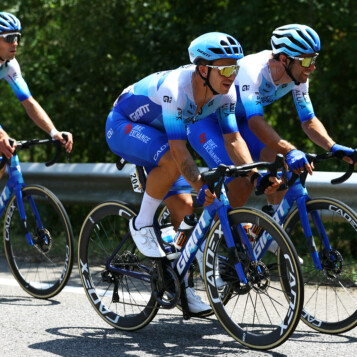 Matthews and Groenewegen to lead Team BikeExchange-Jayco through Maryland, Quebec and Montreal Classics 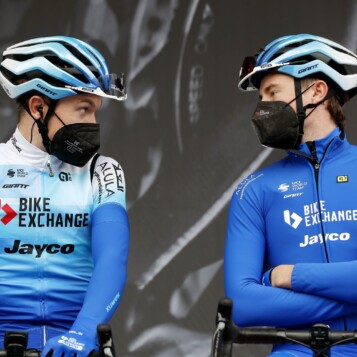