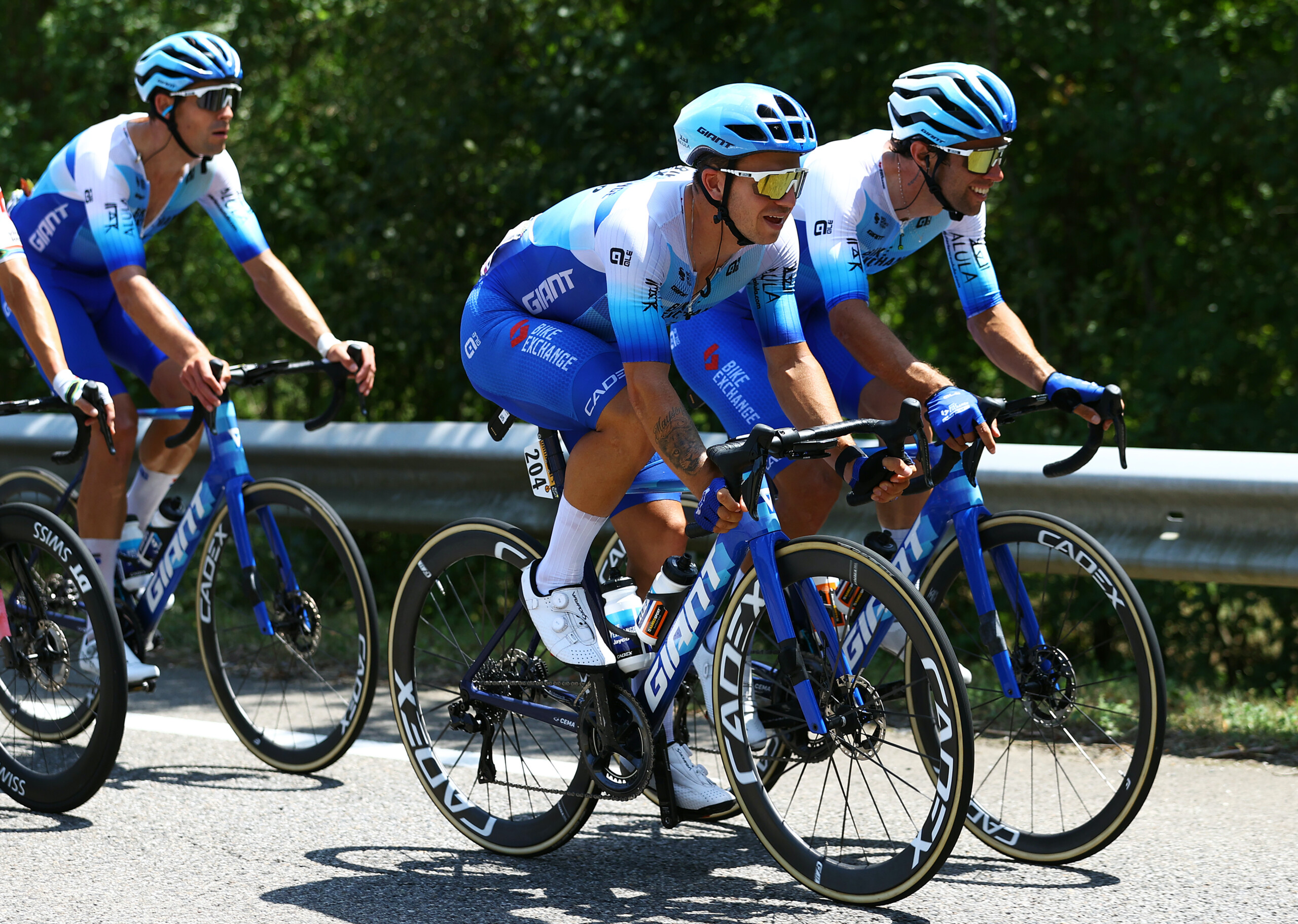 Matthews and Groenewegen to lead Team BikeExchange-Jayco through Maryland, Quebec and Montreal Classics

The trio of North American races, the Maryland, Quebec and Montreal Classics, are back on the cycling calendar and Team BikeExchange-Jayco is excited to be back racing on the continent, where it will be led by Tour de France stage winners Dylan Groenewegen and Michael Matthews.

The first stop for the Australian squad will be Baltimore, where the inaugural Maryland Cycling Classic will be held after its original edition in 2020 was postponed due to the pandemic. With a course that doesn’t present many long climbs but an overall ascent of just over 2300 metres, Team BikeExchange-Jayco will try to bring Groenewegen to the finale for a bunch sprint.

The following week the team will fly to Canada for two classics that also return after two forced years of absence. The two Canadian circuits, the first in Quebec City and the second in Montreal, always produce hectic and fun races for the thousands of fans that come to see the riders compete.

Matthews will aim to repeat his victories from 2018 and 2019 in Quebec and his victory of 2018 in Montreal.

GreenEDGE Cycling also has a rich history of victories on Canadian soil, with Simon Gerrans winning in Quebec in 2012 and 2014, and also winning in Montreal in 2014.

Michael Matthews
“I am excited to be racing again in America, it has been a while since I have raced there. My last race there was in Richmond in 2015 at the World Championships and I am looking forward to meeting our American fans again. We have a strong team going there and looking at the course it seems to be set up for a different type of racing, and we’ll see how the race will evolve.

Our main target is to support Dylan in Maryland, while for Quebec and Montreal I shall give it the best shot as these races probably suit my style more, but you never know in racing and we shall be ready for different approaches as these races take off.”

Dylan Groenewegen
“I have only raced in the States in 2016 and I am looking forward to going back. This is going to be an important race for Team BikeExchange-Jayco and we have a really strong team to make sure we take the most out of it.

We have various cards to play and surely if it will come down to a final sprint we know we can compete against anyone. When we go to a race we always participate to try to win it, and we will do the same also in Maryland.”

Matthew White – Head Sport Director
“Maryland is a new race for us in the calendar, we were supposed to race there in 2020 but due to Covid it has been postponed in the last two years. We look forward to being back in the USA. It is an interesting course, far from flat with nearly 3000 metres of climbing, but without any specific summits. It will surely be an aggressive race. We know that when we bring Dylan to these types of races, we are always attacked, but we will be ready for it and fight for victory.

In Canada we will play different cards. We had lots of successes in the past in Quebec as a team with Simon Gerrans and Matthews. It is a course that we really like and we look forward being back there after a couple of years of absence. Montreal is a bit different and also a harder course compared to when Michael won there. It’s a couple of laps longer and there’s also more climbing, which might suit a climber better. We will be there to do our best and get important results in all three races.” 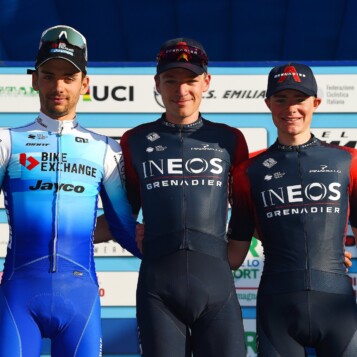 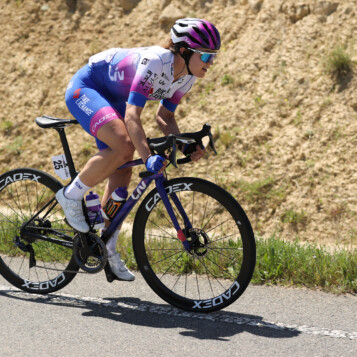