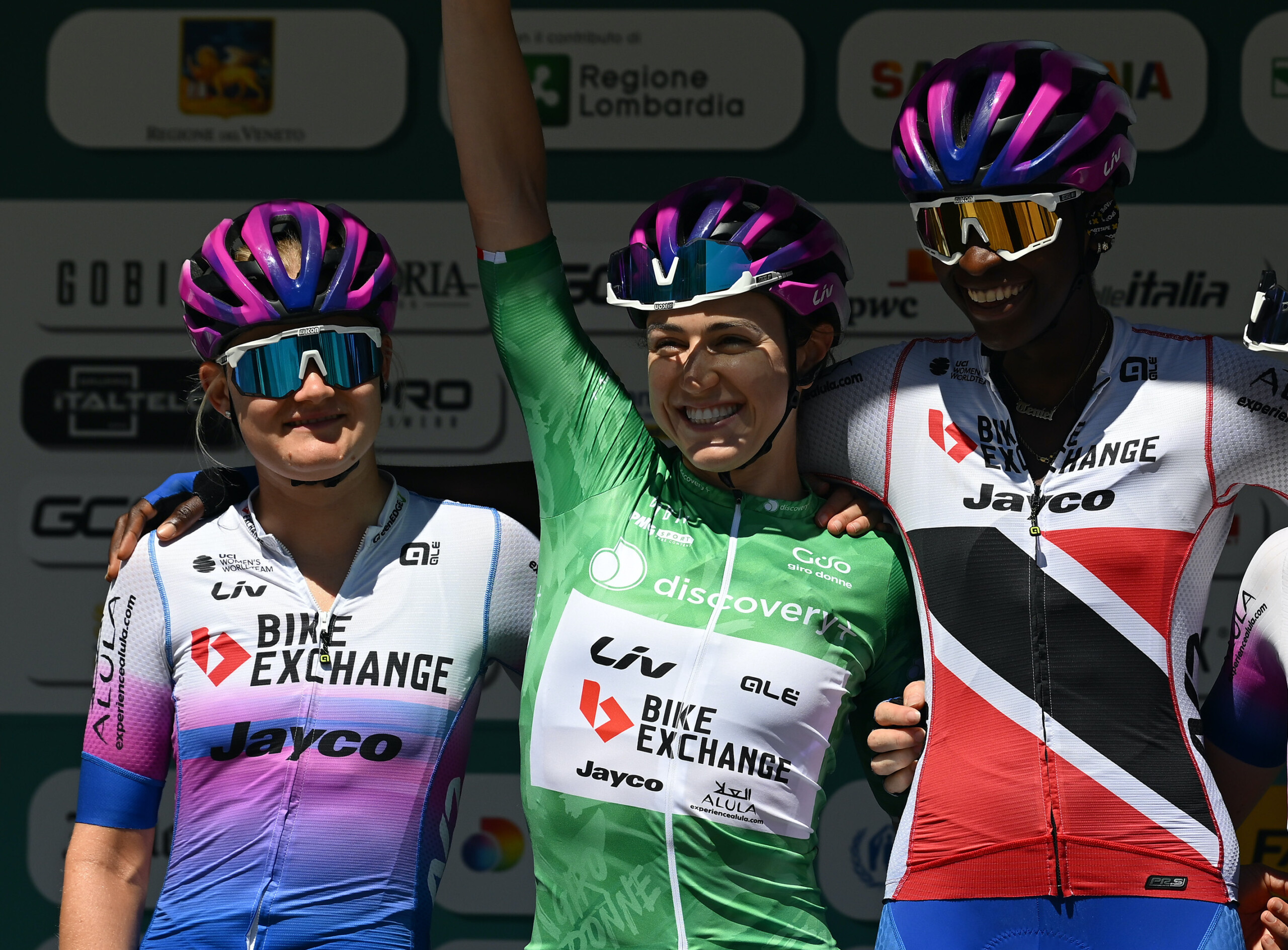 Team BikeExchange-Jayco has named a strong six-rider line-up for the eighth edition of Ceratizit Challenge by La Vuelta, as it targets an assault on the GC and stage successes.

National time trial champions Teniel Campbell and Georgia Williams will help anchor the team in the opening team TT, along with Kristen Faulkner who has also enjoyed success in the discipline this season, as the race kicks off with a true team effort in Cantabria.

The opener is then followed up with a tough second stage in the mountains that will further help to define the battle for the GC, but the team is well equipped for everything the race can throw at it.

Alex Manly comes into the race well rested after a successful Tour of Scandinavia, where she finished on the final podium and took a stage win, while climber Ane Santesteban will add to the team’s options in the mid-mountain stages as she races on home soil.

Ruby Roseman-Gannon will have her sights firmly set on the fifth and final stage – the race has expanded to five stages for 2022 – which presents a circuit in the Spanish capital of Madrid, and in which the sprinters will get their chance to shine.

Kristen Faulkner
“With this being the last big tour before the World Championships, I expect riders to be in their best shape, and I expect teams to bring their best climbing line-ups and their best time triallists for the TTT as well. I think we’ll see some really strong rosters.

The climbs aren’t too steep, which could lead to a few different types of riders winning, whether that’s a breakaway or a pure climber attacking. It could be a race of attrition that could go a lot of different ways, and I definitely think the TTT will play a part in the GC.”

Alejandro Gonzalez-Tablas (Sport Director)
“We have a strong line-up for this race and strong ambitions, both for stages and the GC.

I think it’s very clear that the time trial will set things up on the GC on day one, but it will all be very clear by day two of the Vuelta, with the Queen stage coming there. It’s all about those first two days, and we’ll take it from there.

We want to give opportunities to everybody. We have a strong team, with which we can win in different scenarios, so we’re really excited to see what we can do.” 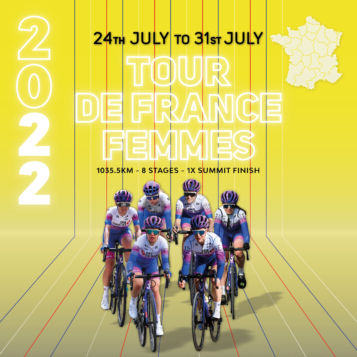 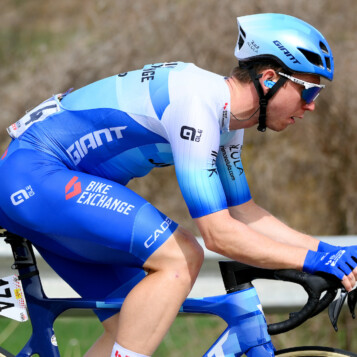