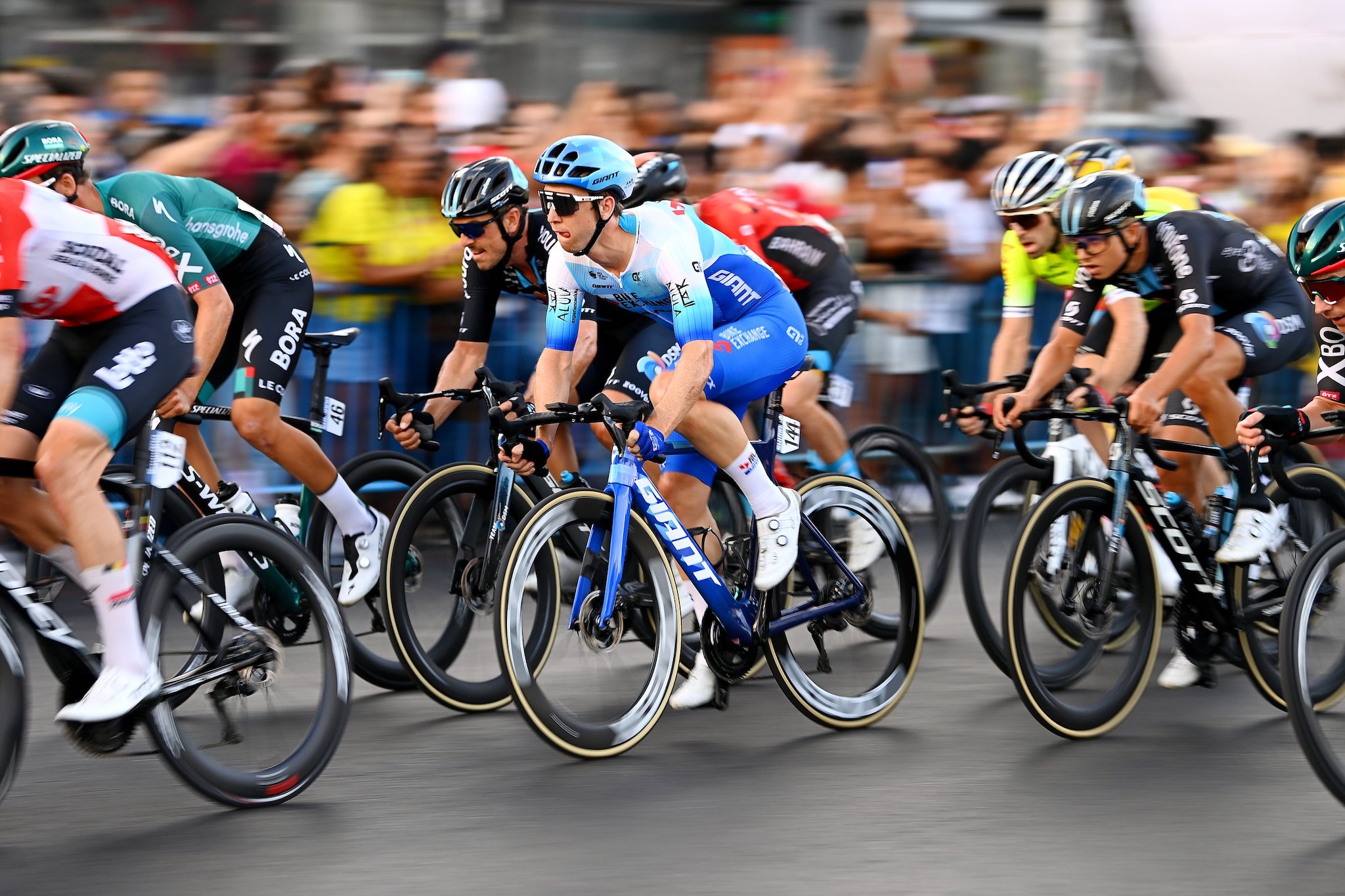 The third and final Grand Tour of the season concluded with the familiar finishing circuit in Madrid, with Australian sprinter Kaden Groves getting up for sixth place as he completed his debut three-week event.

The Vuelta began with a promising start back in Utrecht as the squad raced around the team time trial course to finish in fourth place. The focus then switched to Groves and the sprint finishes, with the Grand Tour debutant leaving the Netherlands with two top-10 finishes and plenty to build on.

The general classification then burst into life in the latter half of the opening week, with the team’s GC leader Simon Yates heading into the stage 10 time trial in sixth place overall, after a fierce first nine days of action.

A strong performance against clock saw the Brit finish seventh on the stage, one place behind teammate Lawson Craddock, moving him up to fifth place overall as the first rest day approached.

Disaster then struck ahead of the following stage as Yates was ruled out of the remainder of the race with a Covid-19 positive test, leaving the squad to rethink their approach for the rest of the race. However, the team immediately regrouped from the setback as they went all in for the stage 11 sprint with Groves.

A stunning performance setup the 23-year-old perfectly, as he powered to his first ever Grand Tour stage win in style, to give the team the dream response to the disappointment of losing Yates earlier in the day.

Team BikeExchange-Jayco then went on the offensive in the final week, as American TT champion Lawson Craddock infiltrated a series of breakaway moves on the hunt for stage wins.

The 30-year-old came agonisingly close on stage 17, as he made a daring long range solo attack, only to be caught with one kilometre to go and have his hopes dashed.

In the end, the team walk away from the 2022 La Vuelta with a memorable stage win and a total of 12 top-10 finishes as they fought all the way from Utrecht to Madrid.

Kaden Groves:
“I can’t complain about today, we didn’t finish on the high we wanted with a win, but we did everything we could and with better legs it would have been a better result.

Gene Bates (Sport Director):
“It was a real rollercoaster, as everyone knows. We had really high expectations with Simon from the start and I think unfortunately, that when he pulled out we were really starting to see his form come up, and we were aiming for that last week with him.

It was disappointing to lose our prime objective with Simon, but on the same day we had a sensational win with Kaden, and he really delivered on a lot of potential we’ve seen over the last two years with him. It was an incredible ride from all the guys in the lead out that day.

It would have been nice to get another win, but that’s bike racing and the guys put up a good fight all the way to Madrid. They stuck together through tough times and they tried to deliver Kaden the best they could in the finish today.” 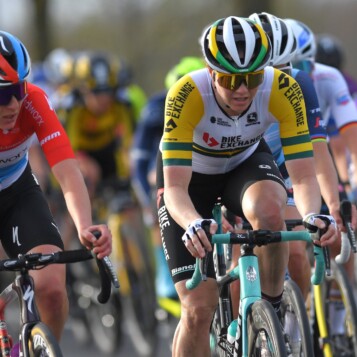