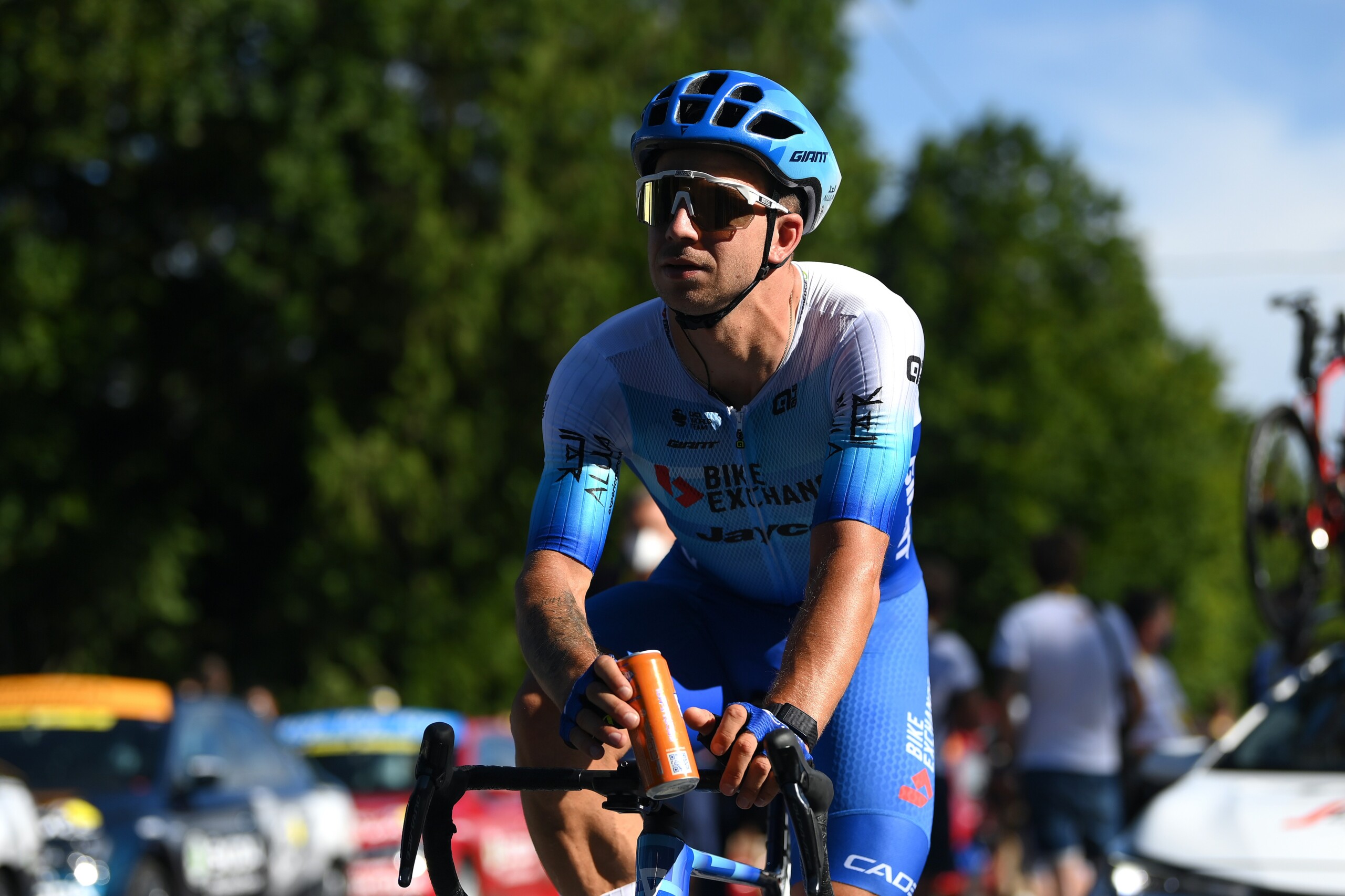 Dylan Groenewegen battled to a top-three finish in the Kampioenschap van Vlaanderen, remounting his bike after a crash inside the final 40km and fighting to the front for a bunch sprint finish with the help of his Team BikeExchange-Jayco teammates.

The race saw an early breakaway of five riders go, but the escapees were always under close watch from the peloton and the last rider was caught on the final lap.

The race tapped out a relentless 13 circuits around Koolskamp, and on the third-to-last Groenewegen went down. Thanks to the determined efforts of the Dutchman and his team, he was able to chase back on and get into position for the expected fast finale.

When the climax of the race arrived, Groenewegen was up there in the mix, but was unable to get on terms with his competitors, crossing the line in third after a gutsy ride.

Dylan Groenewegen
“Everything was going well until the crash, and the guys had to wait for me and bring me back up to position.

I damaged the bike in the fall, but there wasn’t time to change it, so we chased hard to get back on and then did what we could in the sprint.

After everything that happened, I think we can be satisfied with third which was the best we could do today.”

Dave McPartland (Sport Director)
“Dylan did a great job today. He was unfortunate with the crash, he’d stopped for a nature break and was coming back up through the back of the peloton when he crashed.

There was a bit of stress, but eventually we got him back up and moved him through the bunch, and the boys did a great job to put him in a position to be able to do his sprint.

It was a good performance from him today and he’ll have more opportunities in the coming days, and it was good to see him on the podium.” 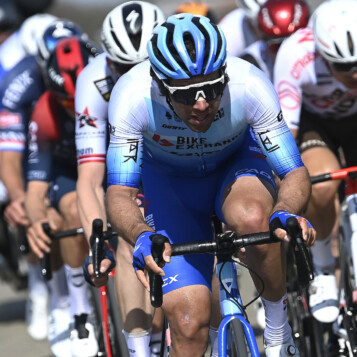 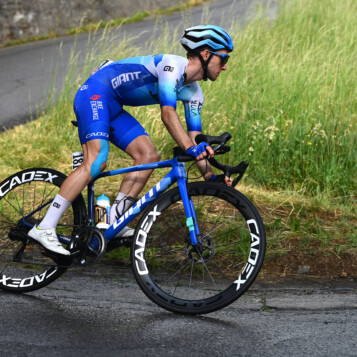