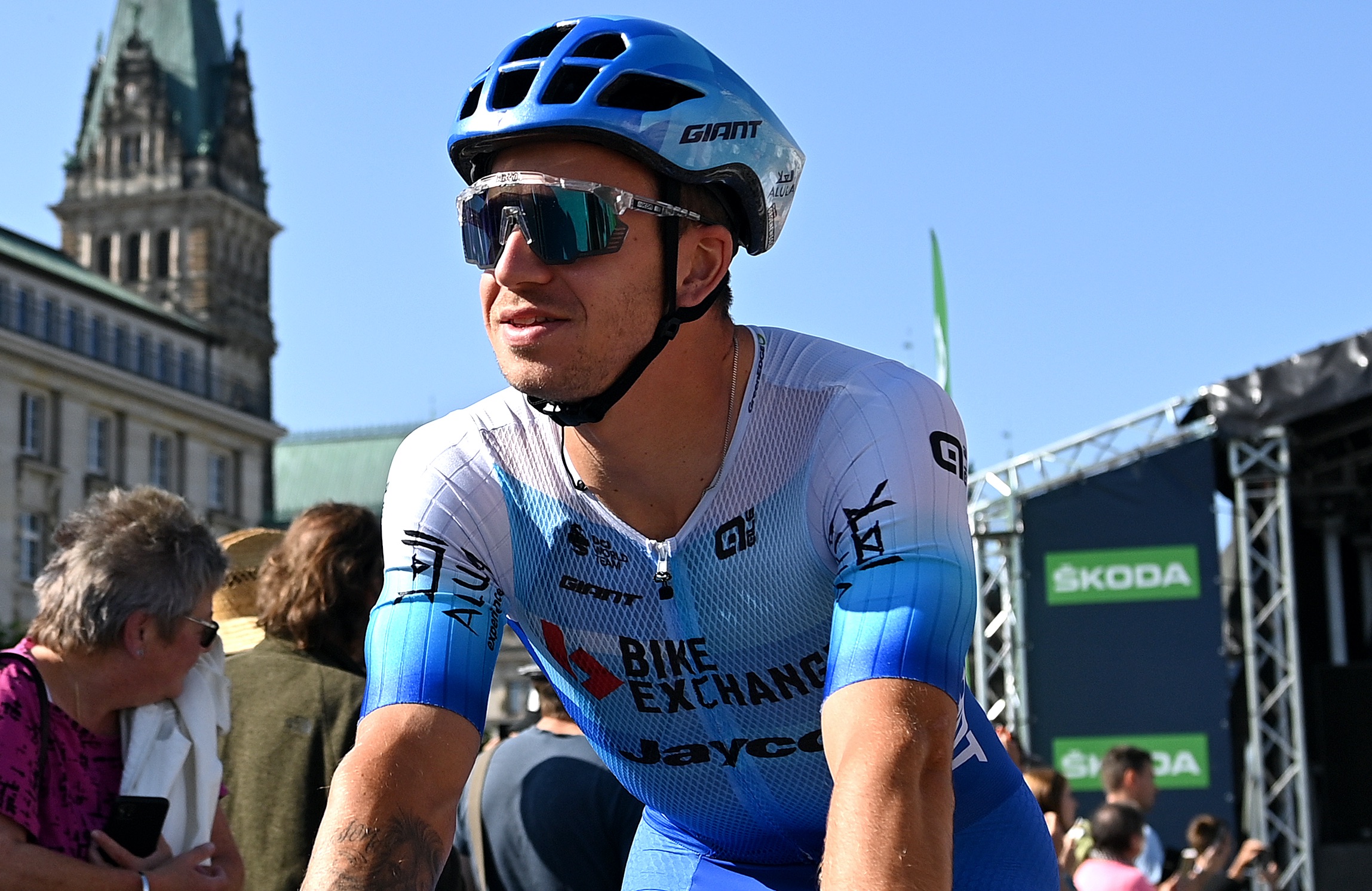 Dylan Groenewegen took a third podium finish in the space of 10 days, with a third-placed finish at Omloop van het Houtland today, as he put on another strong performance in a busy period of racing.

The Dutchman and his Team BikeExchange-Jayco teammates kept a close eye on a five-rider breakaway all day in Belgium, and as the pace in the peloton upped inside the final 40km, the Australian team was right there in the mix.

The break was caught on the final lap of Lichtervelde, and when it came to the business end of the race Groenewegen was launched by his team into the final sprint.

Groenewegen took his fight for victory to the line, where a tight finish saw him take third, adding to his recent podium finishes at Kampioenschap van Vlaanderen and GP de Fourmies.

Dylan Groenewegen
“I was really happy with how the guys rode for me today. They brought me into the position where I needed to be to be able to contest the sprint.

In the end you need to have the legs to finish the race off, and I ran out of legs right at the finish, and third was the maximum I could get today.”

Tristan Hofmann (Sport Director)
“It was a controlled day. Five guys went up the road, and a lot of sprinters’ teams were controlling the race. The break was caught in the last kilometre, and they did well to stay away for so long.

Our guys did a good job by keeping Dylan in position and bringing him into the finish, where he just ran out of legs in the sprint.” 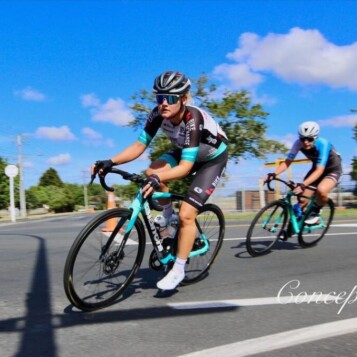 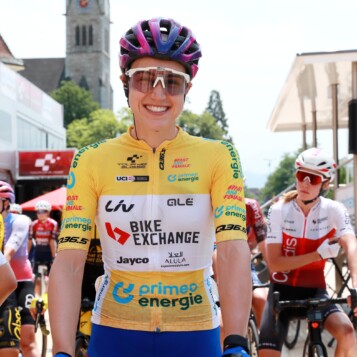