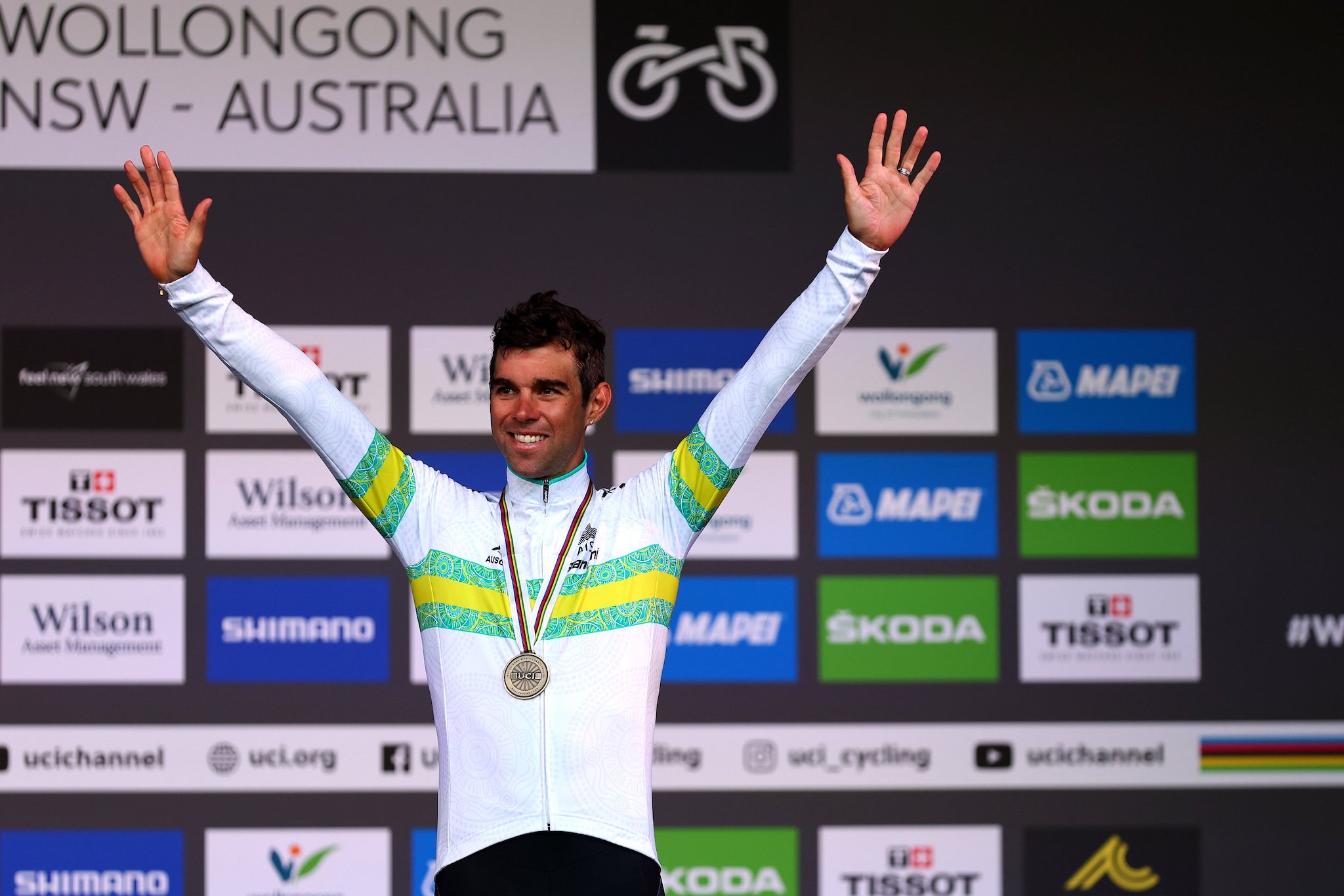 Australian Michael Matthews secured a brilliant bronze in a thrilling sprint for the medals in the Men’s Elite UCI Road Race World Championships in Wollongong.

It had looked like a small chase group would sweep up the final medals behind the solo winner Remco Evenepoel, but the peloton charged passed them in the 300 final metres to fight for the silver and bronze.

In a messy and chaotic dash for the line, Matthews used all his experience and speed to sprint to a special third place on home soil, his second medal of the week after taking bronze in the mixed relay event on Wednesday.

Michael Matthews (3rd):
“I think if you told me I was going to be third in the morning, I might have been a little bit disappointed, but now the way the race panned out I’m definitely happy.

Standing on the podium in front of my home crowd here in Australia, it doesn’t get much bigger than that. Unfortunately, it wasn’t with the rainbow stripes around my chest, but it wasn’t for a lack of trying. My team were amazing today, I rode my race and we came away third.

We had no idea [what medal we were sprinting for], especially with no radios it’s really hard to understand where everyone is. Only in the last 500 metres we caught the final bunch that was just in front of us, so we were sprinting, but we actually had no idea which position it was for.

I must admit after the first few laps I went to the front of the bunch and soaked up the crowd, but after that it was back into race mode again. In the last two laps the crowd was so loud, we were going so fast up the climbs and I couldn’t really feel my legs too much because of how loud the crowd was. It was super special out there, I had tears in my eyes.” 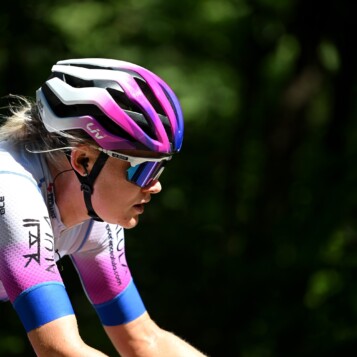 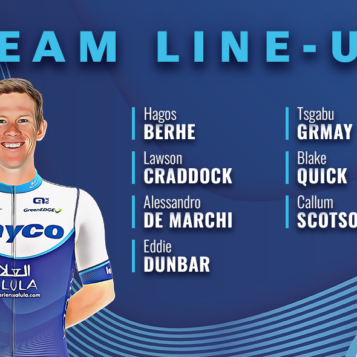