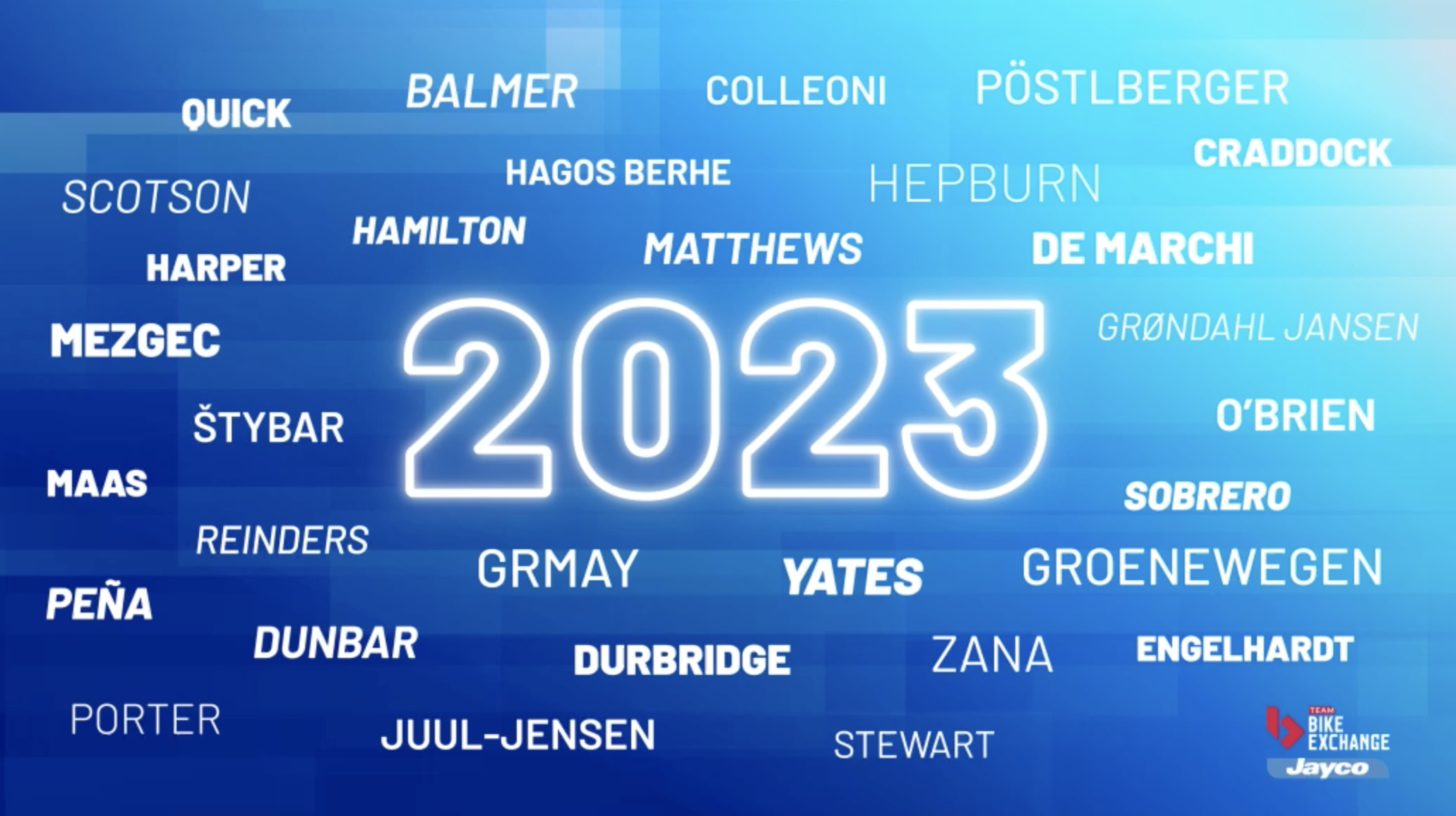 Team BikeExchange-Jayco has confirm its complete and final men’s roster for the 2023 season, with strength and depth added to all areas, as the Australian outfit welcome onboard 11 new riders to form a well-balanced 30-rider strong team.

Fortified Sprint Squad:
With the welcomed addition of sprint star Dylan Groenewegen in January 2022, bunch sprint victories have become a high priority for the team, with Groenewegen capable of winning at the highest level, demonstrated by his stage win at this year’s Tour de France. Now, as the squad heads into its 12th season in the UCI WorldTour peloton in 2023, fortifying the sprint group even further was a key priority.

With this, Team BikeExchange-Jayco recruit experienced Dutch rider Elmar Reinders (who joined midway through 2022), plus young Australian talent Blake Quick, both fast men that will slot into the team’s lead-out train and complement the work of the seasoned lead-out professionals, such as Luka Mezgec and Luke Durbridge. With an eye on building for the future, Quick also provides the squad with an option to lead the team’s ‘B’ sprint group, made up from former track riders such as Campbell Stewart and Kelland O’Brien.

“We have enjoyed seeing the team step up and challenge for sprint victories throughout the entire season and how the lead-out train has improved to become one of the best in the world. It was very important to continue with this momentum, we’ve put a lot of work and resources into our sprint team, and we believe the new riders we have joining the team next year will really help to boost us in this area. We have big ambitions for sprint finishes in 2023.” – General Manager Brent Copeland

Consistency With Climbers:
With general classification success in stage races continuing as a major focus for the squad, 2023 sees the Australian outfit bolster its climbing group significantly, with the addition of Australian Chris Harper, Irishman Eddie Dunbar, and Italian champion Filippo Zana.

“Winning stage races is a big goal for us as an organisation and we are thrilled to have such diverse and talented riders joining us next year that will be able to support our leaders in stage races, from the high mountains to keeping safe and protected on the flat throughout Grand Tours. We believe we have found and created a very well-balanced team, one of our strongest team rosters for the hilly races and a team that will really enable us to step up another level next year, especially in the big tours, chasing podium finishes.” – Copeland

Developing The Future:
Finding and developing young talent is always of high importance for GreenEDGE Cycling, and in 2023 it is no different. With the backing of Team Owner Gerry Ryan confirmed through to 2025, development projects have been included into the roster. Ethiopian climber Welay HagosBerhe is a rider that the team believe has incredible potential in the mountains, along with Rudy Porter from Australia. U23 European champion Felix Engelhardt is also amongst the names of new rider signings that the team looks to assist with their transition into the WorldTour peloton and development deep into the future.

“With a clear vision for the future, we’re delighted to be able to bring onboard young talented riders, give them a plan and assist them with the important start of their careers as they step into the WorldTour. This has always been very important for us, to find and nurture new talent, the stars of the future, and it is very motivating for us to have four young and gifted riders in Hagos Berhe, Porter, Engelhardt and Quick for 2023. With the support staff, our dedicated sponsors, and the older experienced riders on the team, we believe it is a great environment to help these riders on their journey to becoming the world’s best.” – Copeland.

Team BikeExchange Jayco:
No. of riders: 30 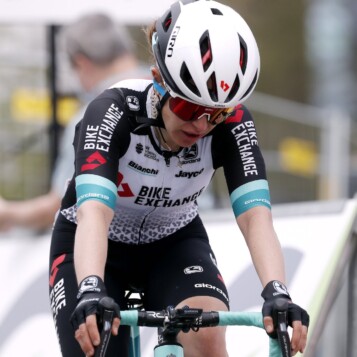 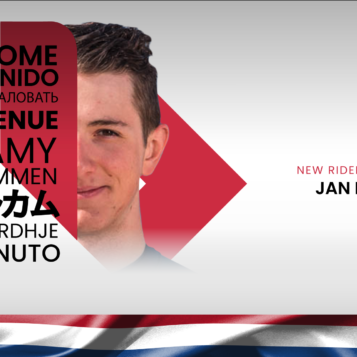