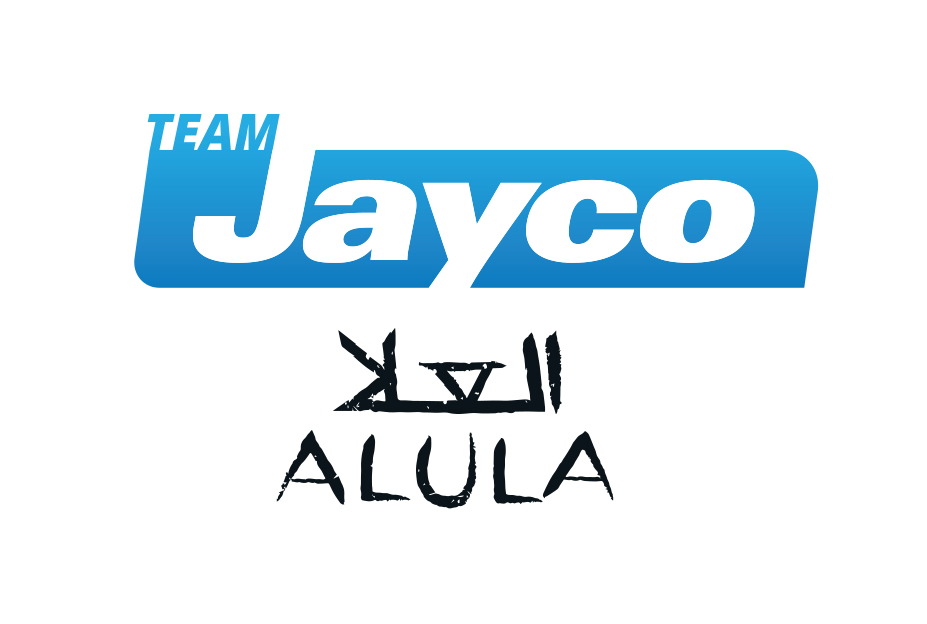 AlUla steps up as second naming rights partner for 2023

As of January 1st, 2023, GreenEDGE Cycling will be named ‘Team Jayco AlUla’ as the Royal Commission for AlUla (RCU) steps up from official partner to second naming rights partner of the Australian registered UCI WorldTour team. The new signed agreement will run from January 1st, 2023, through to December 31st, 2025.

As GreenEDGE Cycling embarks on its 12th season in the WorldTour peloton, the added commitment and support from AlUla reflects on the upward trajectory of the organisation, which has seen the Australian outfit attract new and exciting partners in recent years. This new major agreement with AlUla is an important step for the future of GreenEDGE Cycling and its vision, as it continues to develop and strengthen both its men’s and women’s teams and evolve and innovate as an organisation.

AlUla is a boutique heritage and culture destination in Northwest Saudi Arabia and as the new official second naming rights partner of GreenEDGE Cycling, it hopes to introduce the stunning landscape of ancient civilizations to millions of cycling and sports fans around the world. Over the past years the region has developed to establish a strong connection with sport, having hosted a variety of events, including the UCI 2.1 Saudi Tour in February 2022.

As Team Owner Gerry Ryan continues to back the team into its 12th season, the well-known and important investor in sport will have one of his company names – ‘Jayco’ – a recreational vehicle manufacturer – as first naming rights partner alongside ‘AlUla’ for the upcoming season.

‘Team Jayco AlUla’ will make its official debut in the UCI WorldTour peloton at the Santos Tour Down Under, starting with the women’s event on the 15th of January in Adelaide, followed by the men’s event on the 17th of January. Prior to this the team will compete at the Federation University Australia Road Championships and Citroën Bay Crits.

Gerry Ryan – Team Jayco AlUla Owner:
“I am very pleased to deliver the news that AlUla, an official sponsor of GreenEDGE Cycling in 2022, will now step up and become an important naming rights partner in 2023. This new commitment will enable the organisation to continue this fantastic journey in the world of professional cycling, with even bigger goals and ambitions for the future.

With this new name, we will have a new look for both our men’s and women’s teams and with the continued commitment and support from all of our other partners, we are very excited to get the new year started after enjoying a lot of success throughout 2022.

For me, it is very special to have the team returning to race in Australia in January and with the Tour Down Under back as an international WorldTour level event. It will be a great moment for us to showcase to the world our new name and image as we begin our 12th season.”

“AlUla is a new destination with ancient roots. Over the last few years, we have started to become known as an unchartered, intriguing destination for curious travellers and we feel this partnership with Team Jayco AlUla is an important part of our strategy and success. We love working with the passionate team, both those competing and those facilitating, and we love the alignment of the two brands as we continue to develop AlUla into a world-leading example of responsible and sustainable tourism.

Cycling is a big part of our vision for the future of AlUla with natural assets of stunning sandstone mountains, volcanic plateaus and an oasis with long winding roads running through it all. We are excited to be hosting the inaugural cycling camp in AlUla directly after the Saudi Tour 2023 where the cyclists will have a chance to engage and inspire the next generation. We’ve been cheering the team on and encouraging more fans across the region, and we look forward to more success on and off the road for Team Jayco AlUla.”

Brent Copeland – Team Jayco AlUla General Manager:
“AlUla became an official partner of the team in 2021 and we have been very grateful for their support. To see them now step up and confirm their vision for the future with their added commitment to our team, as the new naming rights partner, it is a big moment for us as an organisation.

We had the great pleasure of visiting AlUla in February for the Saudi Tour, and we were blown away with the spectacle that it was. Next year as we grow our partnership, we will have a cycling camp in AlUla to encourage the local community to be engaged with the sport, to inspire new generations for an active lifestyle and to help them dream of becoming the champions of the future. We hope to assist with their growth and likewise they will assist with our growth in the UCI WorldTour peloton.

We feel their great enthusiasm and motivation and we are delighted to have them onboard for the next three years. This makes us very proud as an organisation as we have been working hard in recent years to perform in the races, but also with servicing our partners in the best possible way. We are building the future of this unique organisation and it very exciting to be a part of it.”

Find out more about AlUla here. 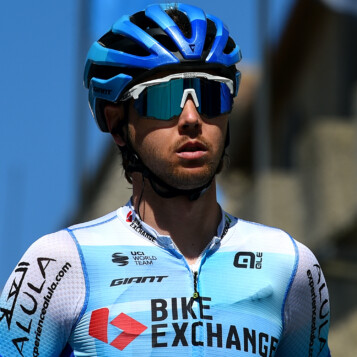 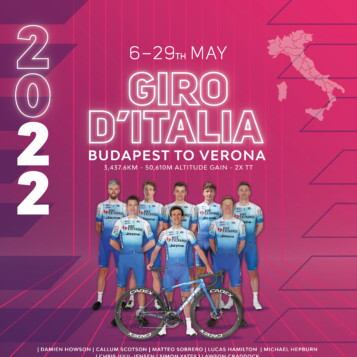