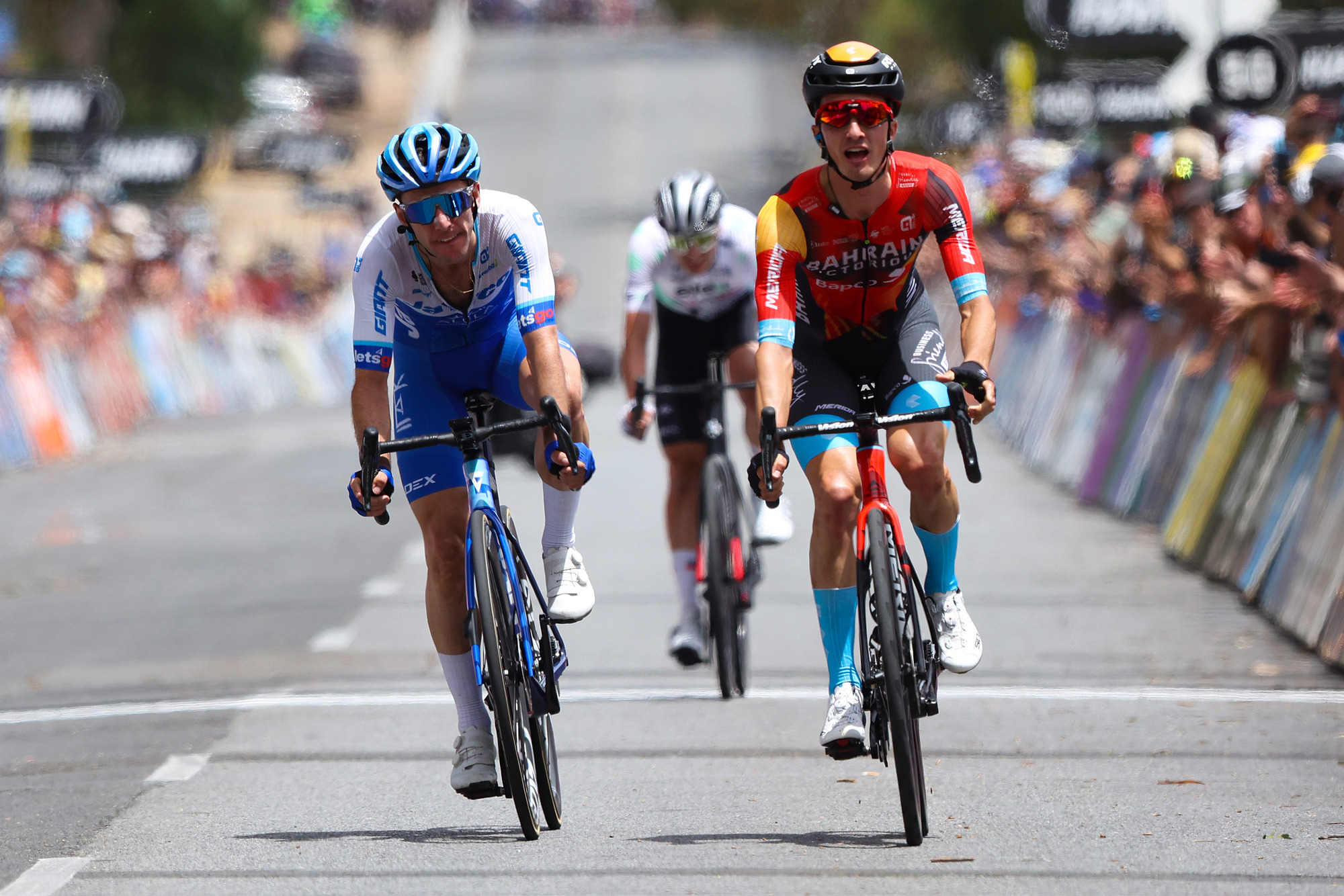 After misfortune on yesterday’s stage which saw Australian rider Michael Matthews’ dreams of overall success hampered, Team Jayco AlUla bounced back in style today, with Simon Yates launching himself over the Corkscrew climb and into the race winning move, before taking a stunning second place on stage three of the Santos Tour Down Under.

With a blistering pace set up the famous twisty climb, only Yates, Jay Vine and Pello Bilbao remained in contention over the top of the climb and the trio barrelled down the descent towards the finish line in Campbell Town, with Yates hunting down his first victory on Australian soil.

The downhill sprint opened up with Bilbao just edging out the Vuelta a España champion for the victory. The Brit had to settle for second place by the narrowest of margins, but with the top stage result and subsequent bonus second catapulting him up the general classification into third place, just 16 second down on the new race leader Vine.

Displaying his incredible early season form, behind Matthews positioned himself well in the chasing group to take the sprint finish for fourth place which moved him into the points classification lead.

With a big weekend of racing still to come, the overall victory is still very much within reach for the Australian team and a stage win is still a major motivation.

Simon Yates – 2nd place
“I tried to play my cards today and Jay Vine was strong on the climb, so there wasn’t much room to try and make a move there. We had good cooperation down the other side, I knew Bilbao was fast, I tried to come around him and in the end in was pretty close, so I am a bit disappointed really. I obviously wanted the stage win, but that is how it goes.

We knew UAE and Vine would want to take it up today, which they did, we were well positioned into the bottom of the climb, so we had no drama there because that was quite dangerous and then it was just all about what the legs had. Vine obviously looked really strong today and so did his team, but you never know until you try, so we will assess the situation with the general classification and take it from there, still two big days to come so it is not over yet.”

Michael Matthews – 4th place
“Today was back to business and it was a good day for us. We basically stuck to the same plan as we would have today, if I hadn’t had the mechanical yesterday. Yates is obviously in great shape and this climb suited him really well. He took second on the stage and moved up to third overall, I took fourth and now the points jersey, so overall it was a good day for us, and we can see we have the form. We still have two really good opportunities left in this race.” 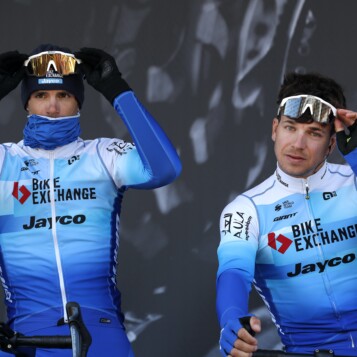 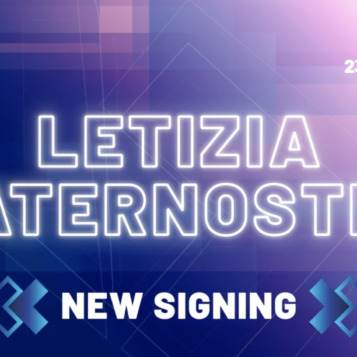