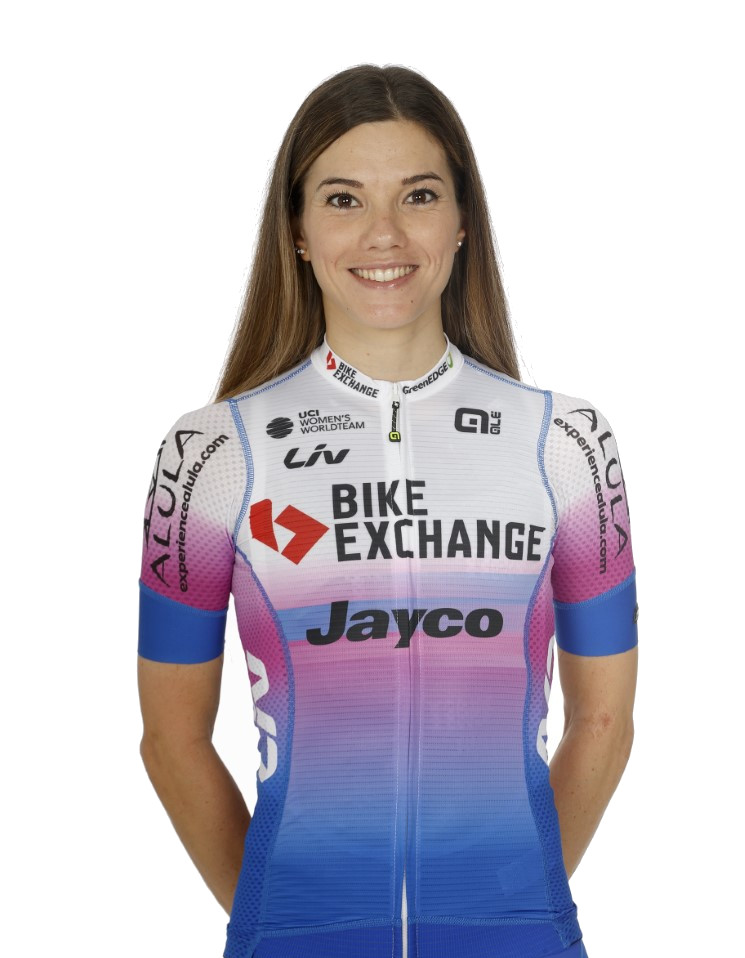 Ane made her debut in 2009 and, four years later, was Spanish road champion. In her career, she has been part of Italian and Spanish teams, and in 2016, she participated in the Olympic Games in Rio de Janeiro for Spain.

The Spaniard is a complete and strong climber, and has racked up a string of top results in stage races, including an standout 7th place in the General Classification 2020 Giro Rosa.